BatMan is NOT a superhero and he will not beat SuperMan!

Batman is NOT a superhero and he will not beat Superman! 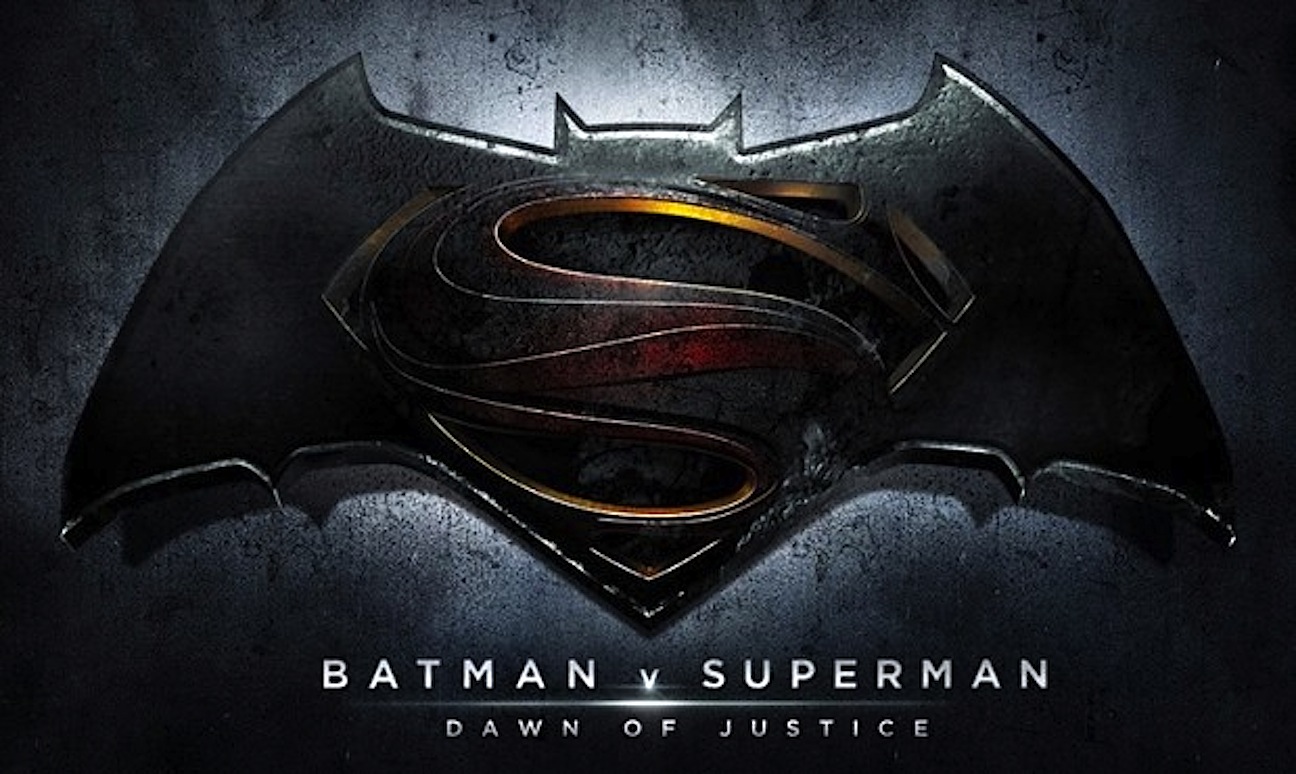 An image can say alot especially if lot of thought is put into it.  How can we interpret this image.  It looks like the Bat logo has assymilated the SuperMan logo.  The Bat is wearing the Superman logo!  So the Batman wins?

In another way you can say it looks like Superman has put his stamp on the BatMan.  You know like having “Made in china” or “Sony” written on your TV, you know then that belongs to Sony in China.  Does the BatMan get owned?

We have a new movie coming out, its beem really hyped up in the media and people having been waiting a long time to get to see it.

We know its going to blow in the Box Office.  Batman versus Superman its the fight we all want to see.  But why? who/ what? when?

Are Batman and Superman not both super heroes?

Let me answer that question… 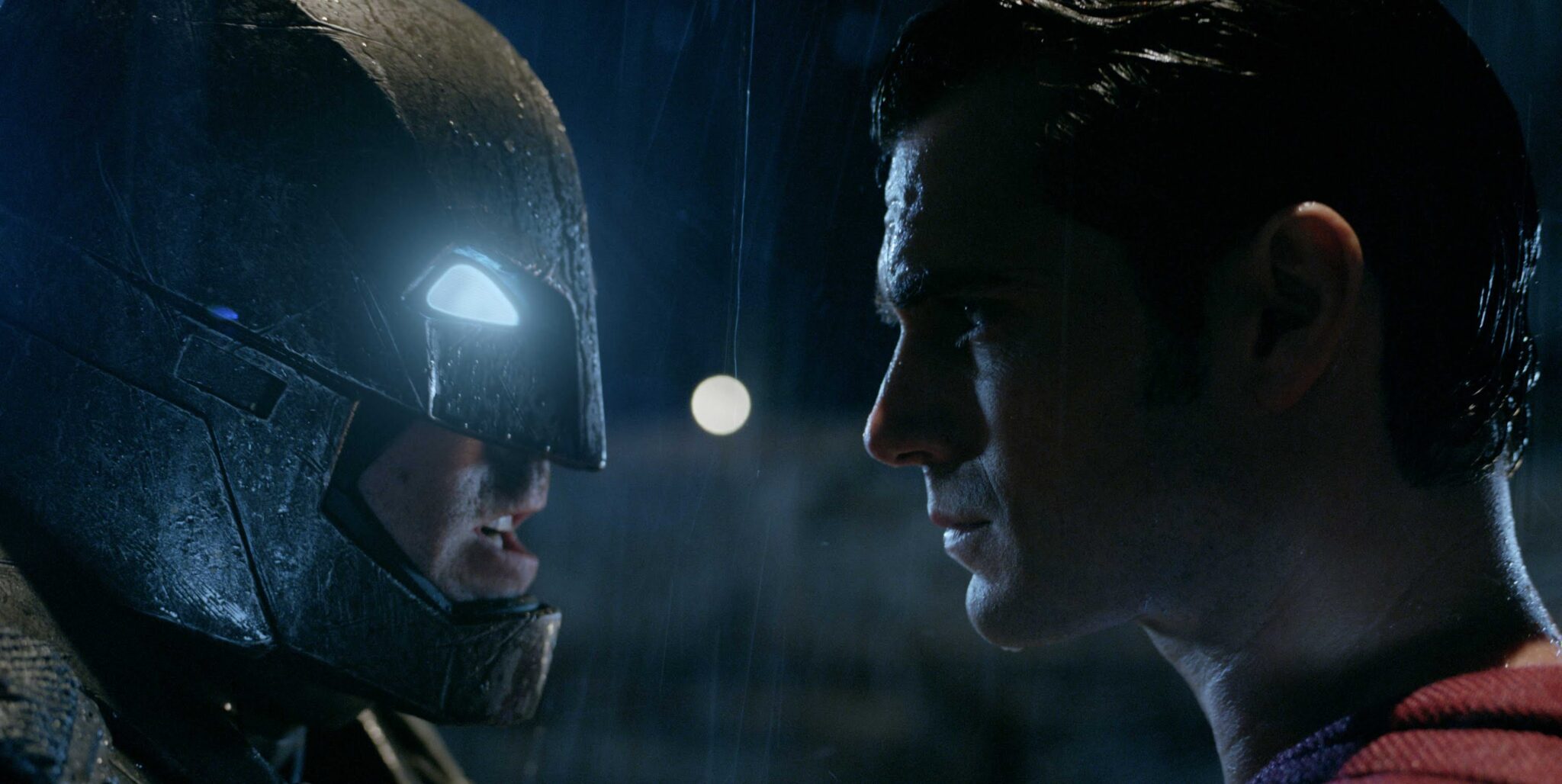 Batman is just a billionaire with heroistic (if not egotistic) ambitions.  He had a rough childhood but decided to do something about it.  In a way his childhood was similar to that of the DareDevil.  But are all his ambitions and actions driven just by the need to serve justice to Gotham City?

We see dark sides to the Batman in the recent movies over last few years and maybe its now taken him over.  Its quite a responsibility being the good guy, the face of justice all the time.  Has it got to him?

Bruce Wayne created the Batman, to use to enact vengeance and fight the evil in Gotham City.  It was all his own doing, he designed himself and his tech.  He is all suit and no superpower though!  He is strong a good fighter and has a lot of tech at his disposal, the Bat Bike, The Bat Mobile, the Bat Belt (with all its toys).  But take all this away and he is really no match for even a tough big thug.  Before Batman pulls out his Bat gun and start his Bat Mobile to give chase, SuperMan has flown round him ten times, popped his Bat Mobile tyres with his lasers and frozen his gun with his powerful breath.

So Batman is NOT a super hero, he has no built in super powers

SuperMan was born with his powers.  He had a modest upbringing, he plays a gentle caring character when not in role of Superman.  We have seen superman become bad though under influence of say red kryptonite.  But Superman does not need tech, cars, money or fancy gadgets.  He has it all built in, its natural.  If you took his suit he would still kick your ass.  Sure we have the small problem of green kryptonite but we all have weaknesses.

Why Batman will not win:

Superman can move faster than a bullet – Batman cant.

Superman can fire ‘laser’ from his eyes – Batman cant.

The result of the fight is a no brainer, but a fight is more than just about brawn its about brain too.  Batman is more of a strategic experienced fighter he can devise a plan to defeat SuperMan, trick him, use kryptonite.  Its not going to be a clean fight I think!

Watch the trailer for Batman Versus Superman: