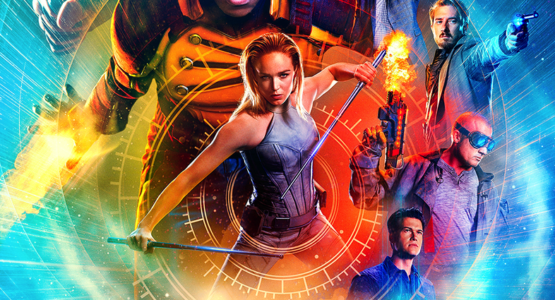 This is my review and spoilers from the first few episodes!

Only in a few episodes and already there is so much going on and many crossovers!
We already had lot to enjoy and get into with the Legends of Tommorow heroes but now we have even more super characters….
With Captain Hunter gone they are a bit like Ronin, no real leader, so they must choose a leader.
End of Season 1 the Legends have gone down, ship drowned and out of action. With new villains altering the Timeline. 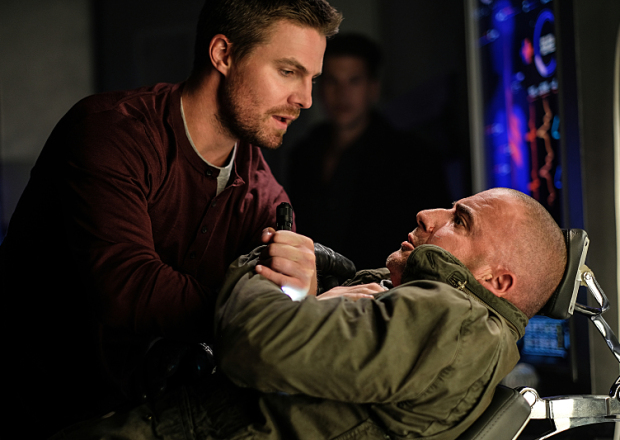 Straight in episode 1 we have a Arrow crossover (cool!) with a new character leading the mission to save the Legends. Heywood a historian seeks Olivers help to rescue the Legends. But Heywood has connections to the super heroes that he will learn as he goes along, so not just a stray character.
Heywood and Arrow find the crashed Time Ship and rescue Heatwave. But Arrow “hasnt got time to Time Travel!!” lol thats a clever dialog, but to think about he does as after he helped couldnt they just return him back to the same time he left…oh well back to Starling City you go Oliver…
It doesnt take time to reassemble the Legends team, but Hunter is definitely gone for now. Its not long before they start their adventures in time again. 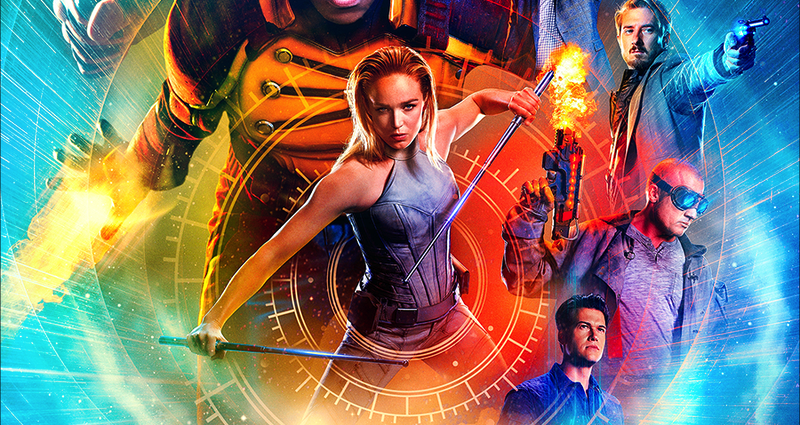 I was surprised to see some more crossover characters again in the form of Damian Darkh (from Arrow) and Eubard Thorne/Reverse Flash (From The Flash…Well we see Reverse Flash is still around, meddling with history and still a villain. Having killed Barrys mother in Flash and now in LOT he has killed Heywoods grandfather from Justice Society of America).  These crossovers are fun to watch and add excitement and twists…like when you think all is over Flash will rush in aand save the day. But sometimes it confuses things and comes in the way of character and plot build up.  Im not complaining though! 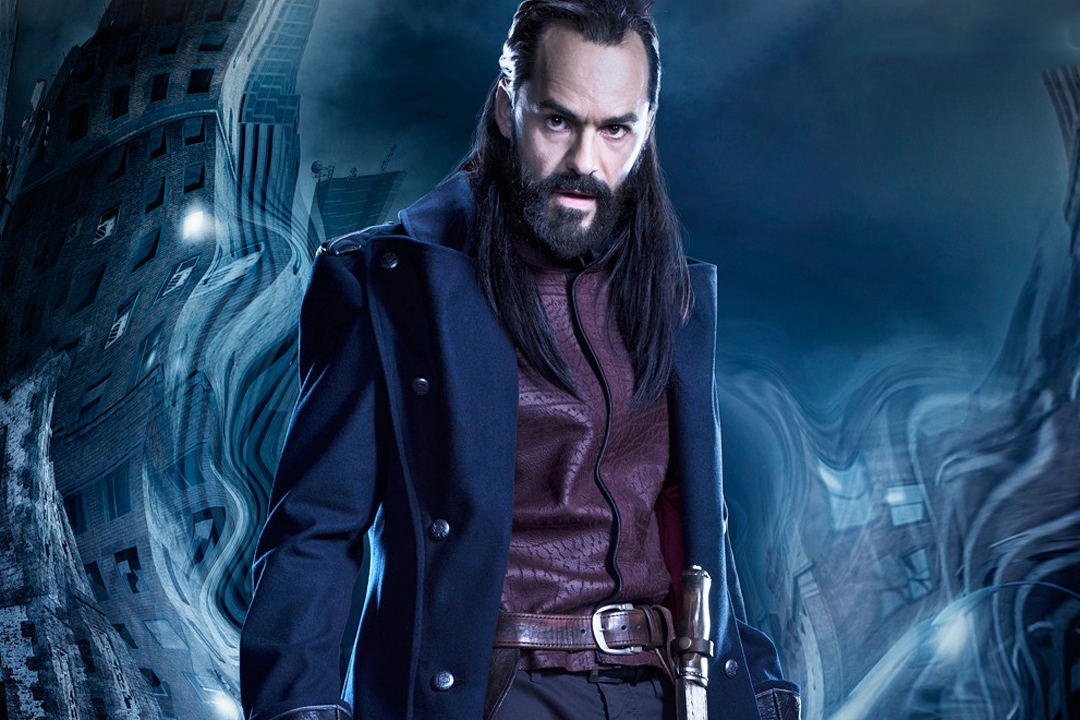 From what I have seen so far it seems Damian Darkh and Reverse Flash have taken over the slot of Villains of LOT from Vandal Savage (Season 1 Villain) and have plans to make changes and cause chaos in the past. But what does Reverse Flash really want is yet to be seen… 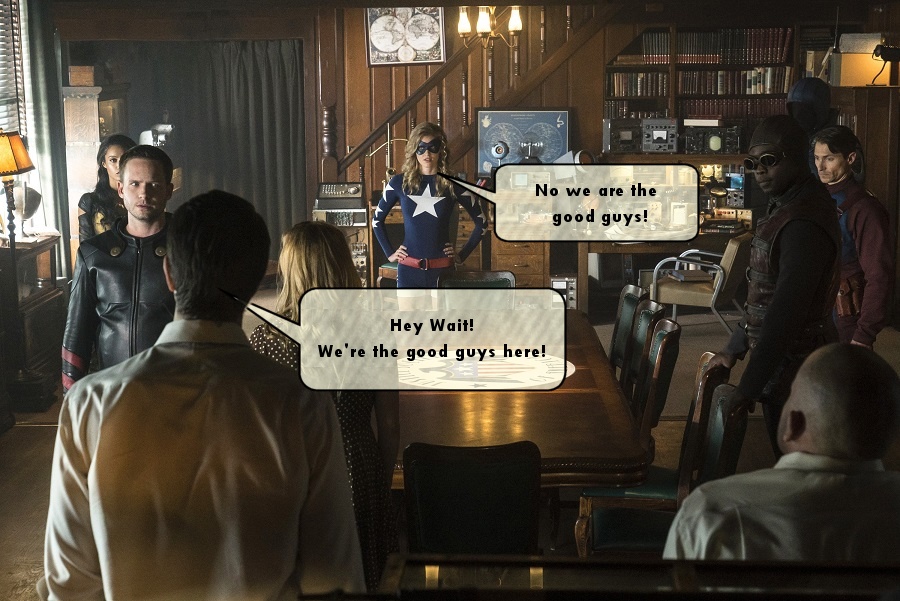 Oh and yeah we have the new super heroes from the Justice Society of America in the past, who are much better in terms of team work and have some cool powers. They have been in all the episodes so far but Id like to think that as they from the past they wont be in all of Season 2. But as Steel/Heywood is linked to Commander Steel from JSA maybe the JSA will come and ago often in future episodes. 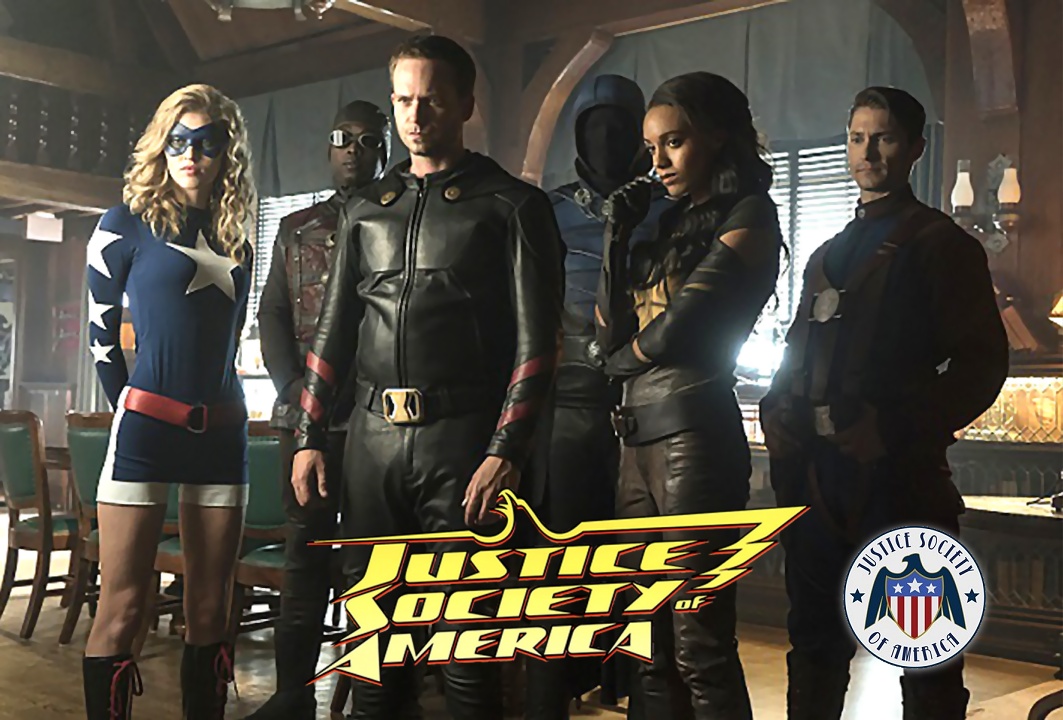 Steel/Heywood has replaced Captain Hunter and Sara Lance seems to have taken the team leader position. But seeing that Steel acquires super powers from modified Nazi serum I think he will make a more interesting character and provide better entertainment. The team seem to be able to handle the time travelling aspect guided by Gideon so dont really need Hunter. Though maybe they might find him at some point… 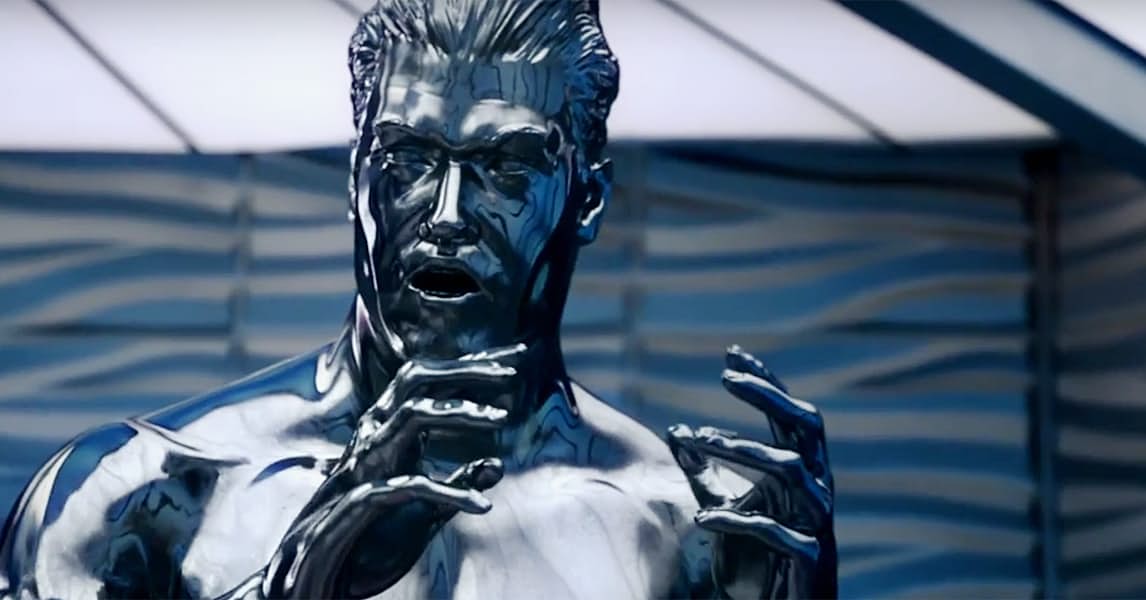 Reminds me of a character from X-Men

In The Flash when Barry changed the timeline and create Flashpoint…just ONE change he made had total disastrous consequences for everyone….But we dont see that in LOT. Lol in LOT they are making HUGE changes to the timeline and history they expose their super powers to so many people, they also kill many people…so why does this not have the same bad effect as Flashpoint!!
I know The Flash is in Invasion episode as Ive already seen this and yes if you havent watched it boy youre missing out…The Flash, Legends, Arrow, Supergirl and ALIENS in the same show!