Ashley Rickards To Play The Top in The Flash Season 3 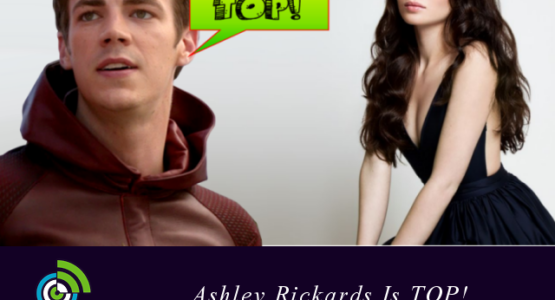 Ashley Rickards To Play The Top in The Flash Season 3?

Ashley, known best for her roles in Awkward and One Tree Hill, will be the new Villain in The Flash Season 3.

The name of this villain is The Top (hence the joke..), this character in the comics is a male so it will be interesting to see how fans will react and how the character back story (if given one) will play out and compare to the comics. 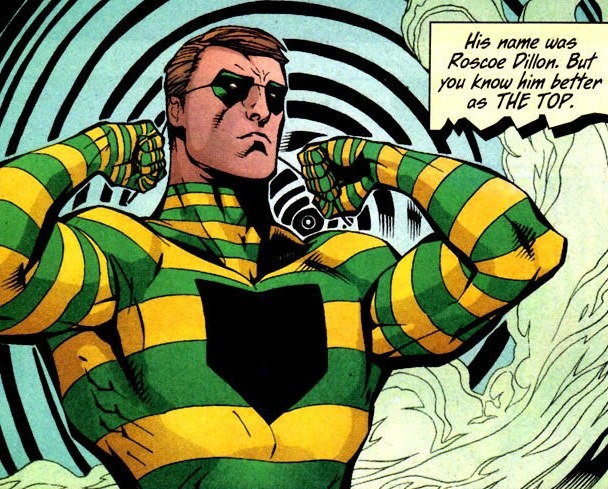 The Top is a new villain seen in The Flash Tv Show.  Her powers are assumed to be the same as in the comics, she can spin fast enough to deflect bullets and other objects.  The spinning increases here intelligence and we are sure to see some expansion like use spin attacks on The Flash and some cunning strategy to defeat Flash and wreak havoc in Central City.

In the comics The Top male character dates Captain Cold’s sister, but as she is female how will this work?  Maybe she will date Captain Cold?

Read more about The Top origin and powers here:
https://en.wikipedia.org/wiki/Top_(comics)

Heres Ashley Rickards In A Video:


Ashley Rickards To Appear As The Top in The… by RafSystems