Batman Meets The Flash In The Justice League Movie

Heres a souped up GIF taken from the new upcoming much awaited Justice League movie:

It shows the scene when Batman goes to meet Barry Allen aka The Flash.  Barry being aware it is Batman challenges and questions Bruce only to be attacked with Batman’s deadly boomerang.  But Barry is the The Flash and he avoids it.  The slow motion is awesome and captures the whole movement nicely and shows The Flash dodging and catching the Boomerang.

Batman is impressed.  “So you’re fast” he states.

He IS The Flash!

Flash doesnt hesitate to sign up… “Im In!” he says.  Why… because lol he needs friends!

Here are some more stills from the Justice League movie trailer: 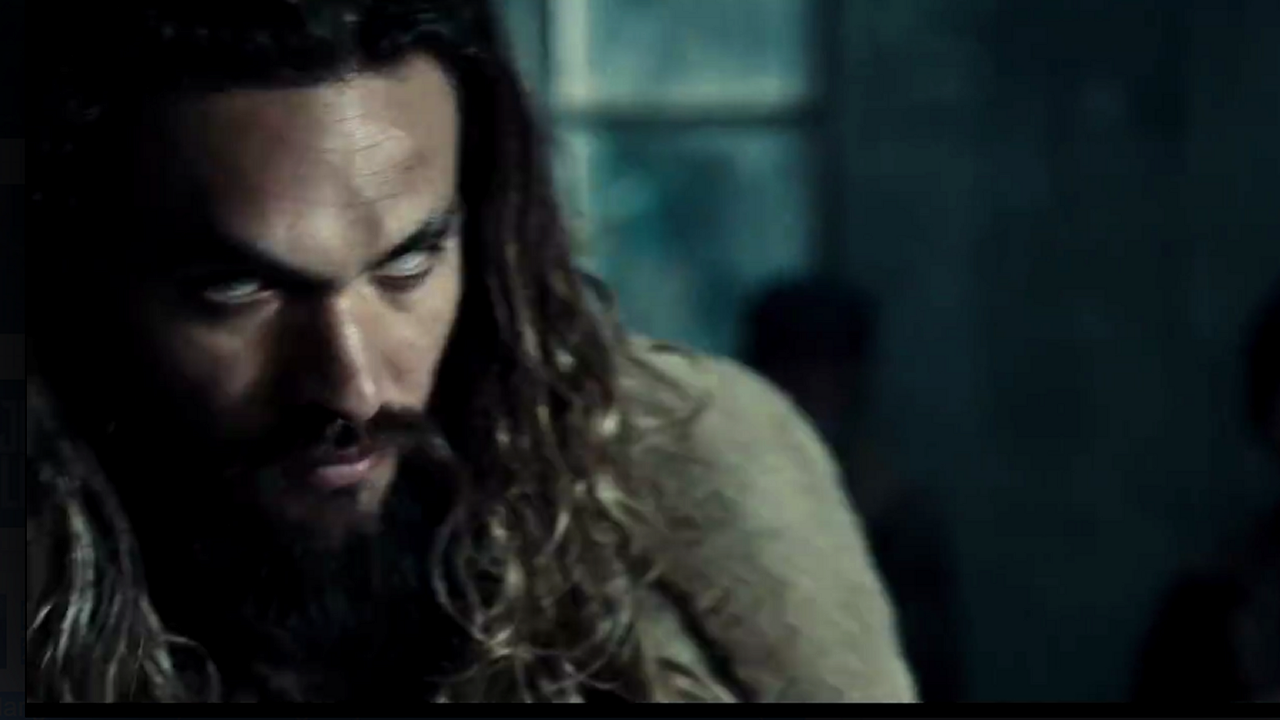 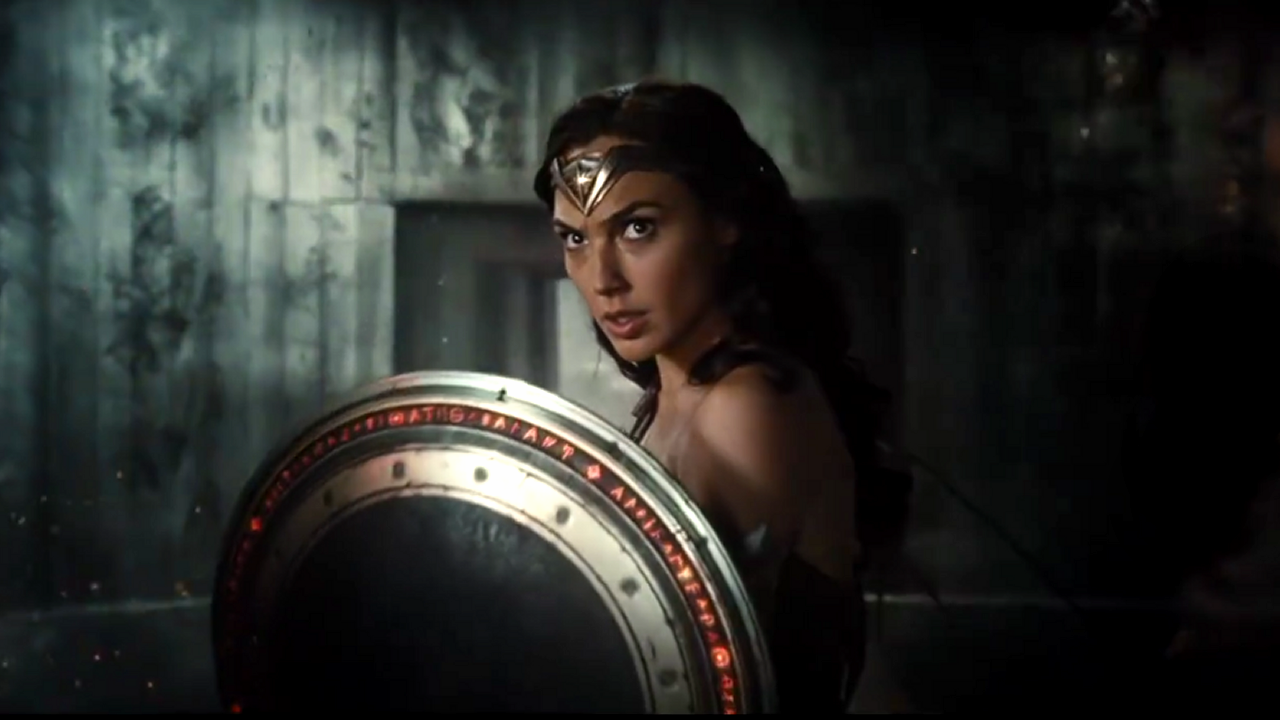 The movie looks to carry on in the style of the latest Batman and Superman movies, in that they are dark and gloomy and the integrity of the Super Heroes is in question.  But with even more super heroes all working together to defeat an even more powerful evil force it is sure to break the Box Office records again.  But will the new super heroes show up or compliment the ones we love.. SuperMan and Batman.

The trailer seems to show Batman is like Captain Fury in Marvel’s Avengers assembling the Justice League with powered people.