Flash 6 – The Dagger and other Bloopers 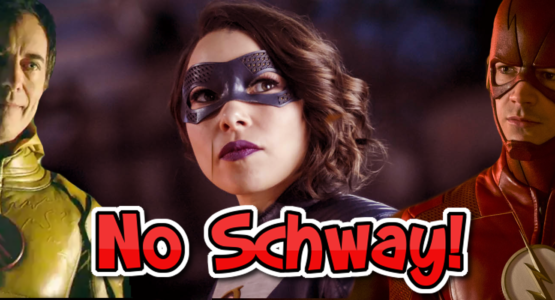 If changing things in the past creates new timelines then Nora could have gone back and changed so many things.

How easily does Nora turn to the dark side of the speedforce?

When Nora gets angry she strops like a frustrated naive teenager who hasnt got the toy she wanted.

Why does Reverse Flash look like harrison wells I though that Eobard was not Harrison and that was just a mask of some kind.