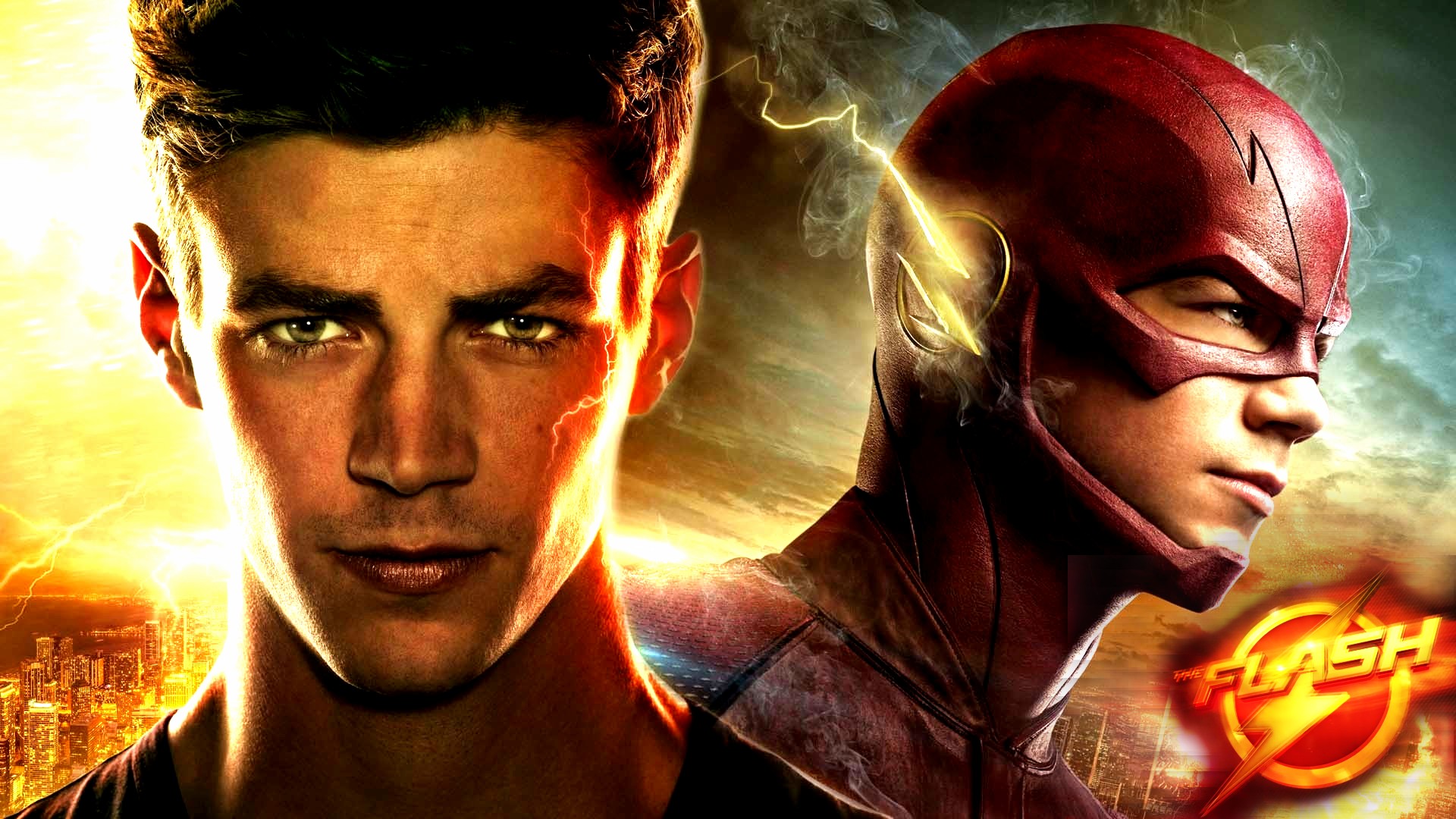 This is my brief review and il try not to spoil too much for those who have not watched it.

To be honest I was a bit let down by this episode especially after the “Legends of Today” spectacular episode 8.  The pace and action seemed to have slowed down after the build up.  I was under the impression episode 8 was part one of a two part crossover (unless its continued later in the series?)

In this episode we see re-emergence of the Trickster and Captain Cold.  They are both broken out of prison by the male version of Storm from X-Men.  He uses his powers of making iceballs out of thin air and weather control.  We know Snart is not all villain and has a good side.  We see this as he decides to warn the Flash that Mark (The weather control man) and Trickster are trying to kill him.

Mark is the meta human who killed the blond cops (Patty) father so when she hears Mark is back she sets out to enact vengeance.

Trickster is like the Joker from Batman.  He devises a great plot to kill the Flash, but its kinda gimmicky….. The totally insensitive evil crooks decide to target the children of Central City!!  They send out 100 little parcelled bombs to kids around the city.  How can the Flash stop them all blowing up under the Xmas trees?

Stumped The Flash has no choice but to take a beating from Mark.

But hey he is the Flash, he cant go down right?

Luckily Cisco and team are on it.

Wells works out a way to suck all the bombs into a portal and save the children and Flash.  I didnt get this bit though, I see parcel bombs flying through the windows out of house into the portal as they drawn by some magnetic force.  But does that mean all 100 houses where the bombs were had their windows open?  What if the parcel was stored in a cupboard or something…boom!

But all the bombs are sucked up and Flash finds out and takes out Mark.

He also stops patty from killing Mark.  I think she should be getting a clue as to who Flash is.  I think in a few episode she will join the big gang of people that now know.  Its strange how Flash is the only super hero whos identity is known by so many.  But can all these guys keep the secret and not let it slip out?

Zoom appears at the end and we find out that he has found Wells’s weakness and is exploiting it (this is the Harrison Wells from Earth 2).  To save his daughter he has to sacrifice The Flash.  And guess what, Zoom needs Wells’s to make The Flash fast…… Flashback…. isnt that what the Earth 1 fake Wells tried to do in order to abuse his power.  It seems like Wells’s destiny is similar in both Earths in that in both he has no choice in tricking and using The Flash to suit his own needs.  On Earth 1 Wells was killed and absorbed by Eubard Thorne (reverse flash) but still it created a negative image of the Wells character for the others.  We look to see hows this Wells (the actual Wells from Earth 2) will play, will he still try to find a way to save both his daughter and Flash, or will he be selfish.