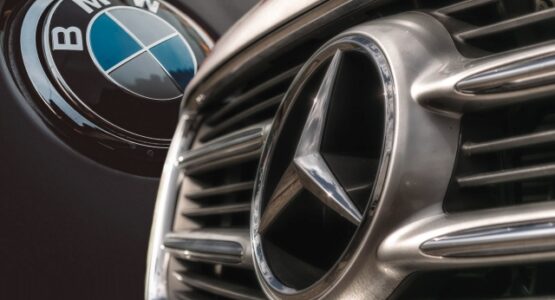 Are we on the verge of a car and driving revolution?

We had a look at the best car manufacturers in modern countries like United Kingdom.  We were surprised to find that very popular car brands such as BMW, Mercedes-Benz and Land Rover were not even in the top ten nor even in the top 20.  They were near the bottom of the list.

But if we look at some of the car manufacturers at the top of the best list, we can see that alot of these such as Lexus and Toyota are really investing in new car technology.

As we head in to the future I think more drivers will be looking towards cars with better features in terms of better for the environment rather than just the brand.  So for the average user a hybrid self charging car such as the Lexus CT would seem more appealing as it does ont need a charge port, gives much better miles per gallon, saves on fuel cost and thus better for the environment.

Lexus has been a well known and well respected car brand in recent times, a brand also associated with prestige.  But with finance options now they are affordable for more drivers.  Drivers who drive for work or have long commutes would see the most saving benefits due to higher mpg ratings.

We have already seen driverless cars being tested and sure there are also some in production.  But with cars being driverless it will lead to a change in buying habits for cars, not all car manufacturers are going to switch or adjust to these new buying habits.  Also with cars becoming driverless we may also see change in requirements for drivers, this again could mean more younger drivers buying cars as they may not even need to pass a driving test as such in order to own a car.

Already in cars we are seeing all types of sensors and innvovations to improve economy, bring down emmisions and make parking easier and alot of the time its the less prestigious brands that innovate at an affordable level for everyday drivers.

We know that major brands all are at the front of car research and developement and they would strive to keep up with new buying habits and requirements, but I still think that more drivers will stop looking at the brand image and look more at features, pricing and innovations.  As such the best car manufacturers list 2020 below is already showing this happening.