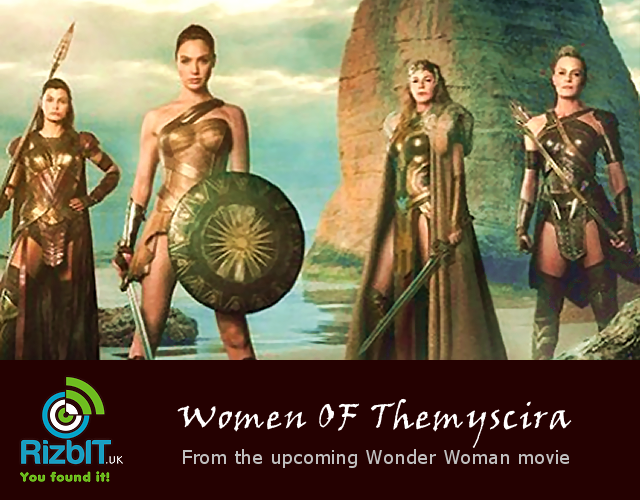 There will be a new movie spin off from Batman V Superman featuring Wonder Woman as the lead character.  Wow, be she was thrilled to find out about this role.  She seemed over the moon in her recent interview on Ellen.  Very excited about the new movie release and looking forward to playing Wonder Woman.

What did you guys think of Gal Gadot as Wonder Woman.  Is this a super hero you are a fan of?  I remember watching few of her cartoons and few of her TV Series episodes but I never really got into the character.  But maybe its someone that appeals more to women?

This website uses cookies so that we can provide you with the best user experience possible. Cookie information is stored in your browser and performs functions such as recognising you when you return to our website and helping our team to understand which sections of the website you find most interesting and useful.