Distributed By: by Lionsgate Premiere. 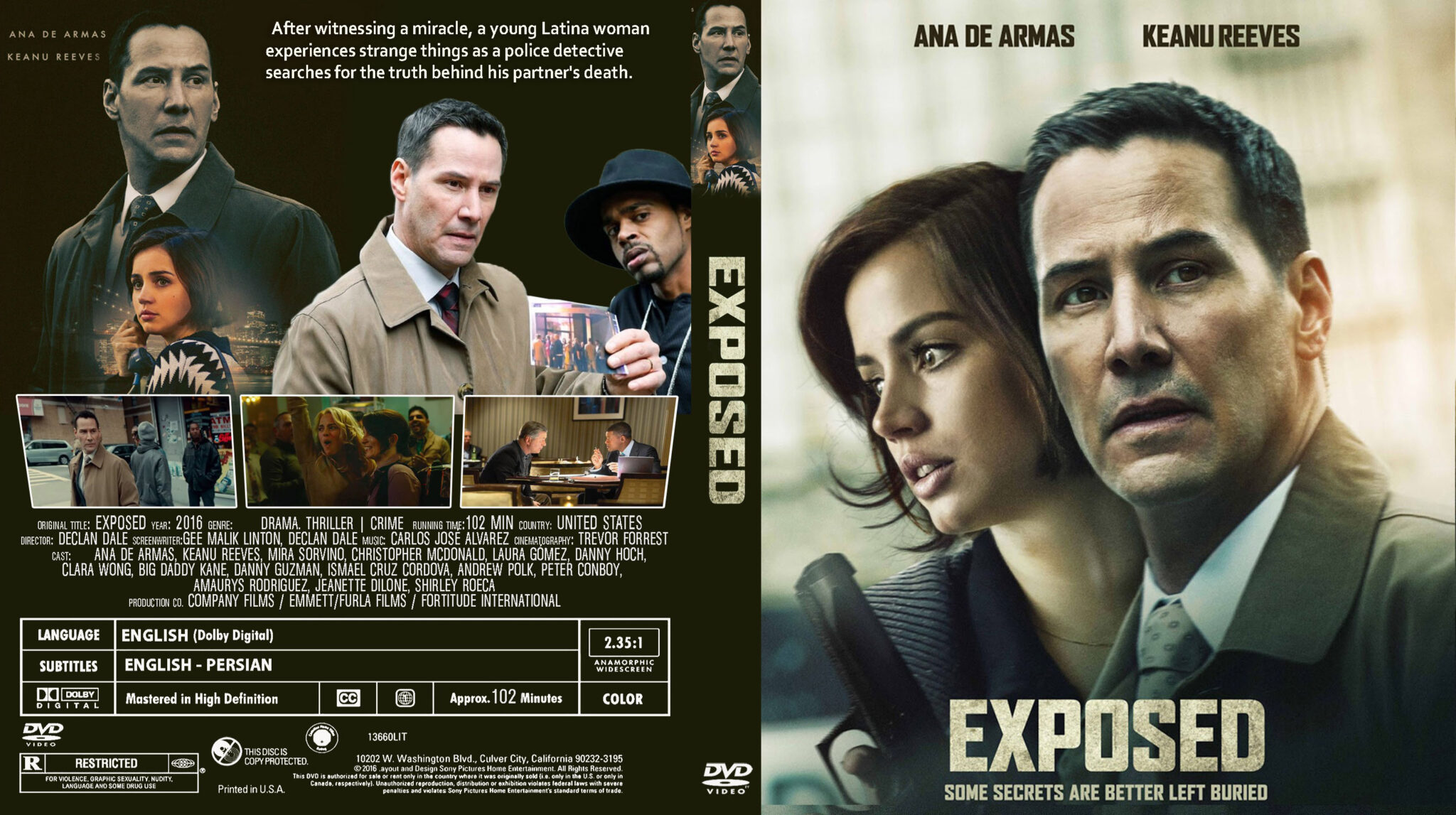 Well im pretty sure alot of people haven’t heard of this.  It didn’t have the usual big hype and TV marketing like The Matrix or Speed movies.  Maybe the distributors already had their doubts after production so decided to minimise losses.  Only die hard fans of Keanu Reeves probably flocked to see this in the cinema.  Released only in a few cinemas the disastrous movie only made  less than £100 in the opening week in the Box Office and globally it has made £97,007.  A very far cry to The Matrix series.  It shows a good actor alone cant make a good money making movie.

But this movie is the biggest flop in the Box Office this year.  The worst movie in Keanu Reeves recent history.  The character he plays is not too different some other roles he has played for example in Constantine.

The name of this movie was actually originally “Daughter of God”.  Im sure that would not have gone down well with alot of people, maybe that’s why it was changed.  Im sure a movie with that title would not be a crime thriller, doesn’t sound like one.  There were also complications about the story line and plots.  Alot was removed and maybe this is why the final edit seems really bad as it lacks substance which the original story would have had maybe.  In the trailer we see someone has been murdered (but it will take more than this to lure us to watch it right?) and its Keanu’s characters partner.  We see alot more murders and scenes of Keanu trying to find out who dunnit.  The key to finding out seems to be Ana the actress pictured below. 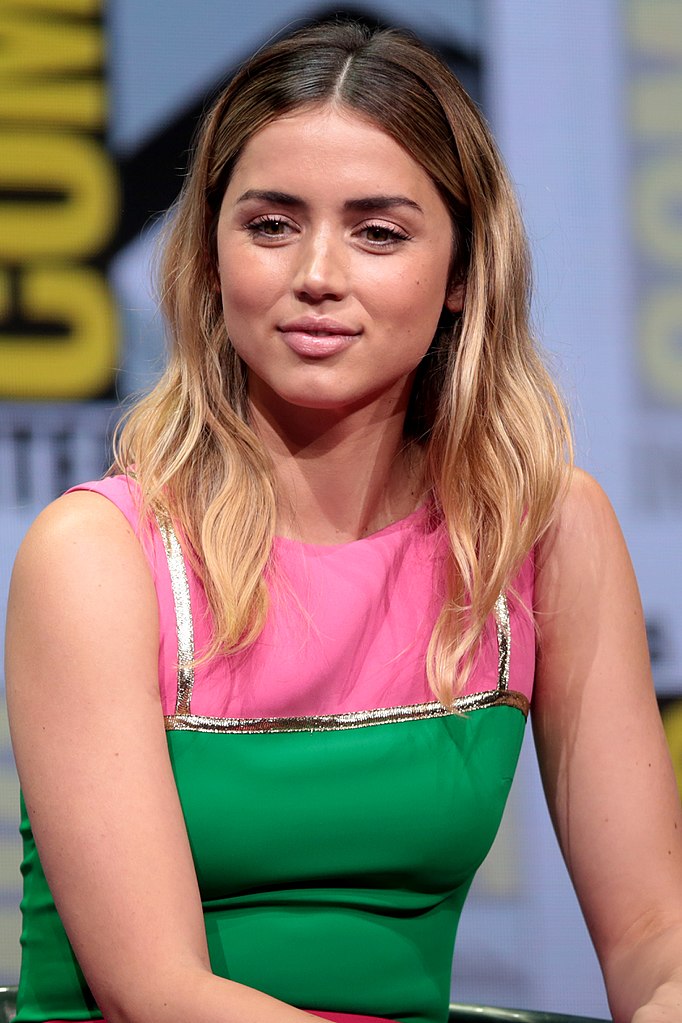 The film co-stars Ana de Armas, a spanish actress, who to be honest i have not heard of before,  but ive just read that she has actually starred with Keanu Reeves before in a movie called Knock Knock.  As the co-star of the movie who we see on the front cover of the movie poster we see very little of her in the trailer!

I think the only thing being Exposed in this film is bad judgement, editing and production.  Will it affect Keanu Reeves, well financially im pretty sure he has no really worries.  He also has a really good Box Office history so this is just like a small stain on his jacket.  I dont think

With plenty of more movies of Keanu Reeves to look forward to lets hope he gets back on track and delivers a performance and movie of a high quality that we are used to from him.

Even the trailer lacks depth, its too amateurish, and doesnt really attract you to it.  It fails to show us whats different about the movie, it could easily be a clip from an everyday low budget crime drama like The Bill.  The acting seems bad aswell, well here it is judge for yourself: