Grey Damon Cast As Mirror Master in The Flash Season 3

Grey Damon will play Mirror Master in The Flash Season 3. 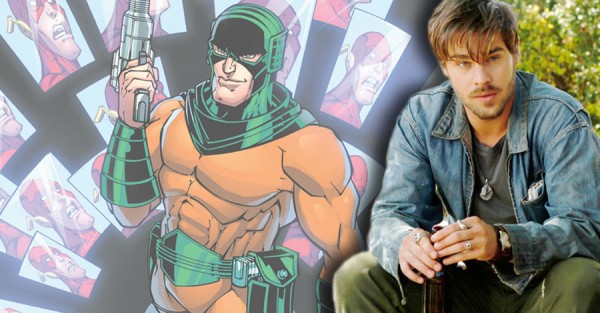 We saw many Rogue villains and metahumans in The Flash Season 1 and 2.
In Season 3 we will see one of the most infamous rogues from the comics called Mirror Master. The character will be played by Grey Damon pictured below.
He will first appear in the fourth episode of the new season 3, which should air in October – November 2016.
Mirror Master is a rogue criminal who discovers he has the power to travel through any reflective surface like mirrors. He decides to abuse his powers and go on a crime spree in Central City to really prove himself.
We look forward to see how Team Flash deal with such a metahuman who would seem hard to catch maybe speed is not the best way of evasion.  Could The Flash use his speed to beat Mirror Master?

Read more about the Mirror Master and his powers: