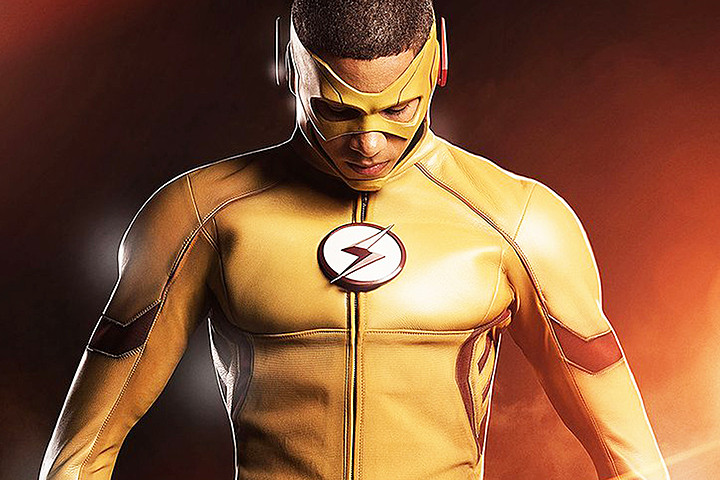 Wow straight into episode 1 we are already introduced to two new characters, well one we can already recognise as Wally West, but not like this.  He is the Kid Flash.  Being chased by The Rival – another speedster.  To be honest its a better looking Flash costume! 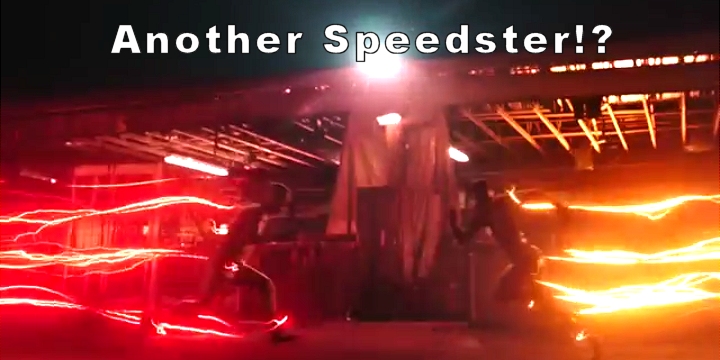 Then we have another speedster Reverse Flash locked in a glass cage….did Barry learn this from Zoom or did he get help from someone else to make it?

When we see Iris and Barry together talking its strange, it must be weird to act like they never knew each other or have feelings again.  An actor acting like he is acting… Barry knows who Iris is but due to the change in the timeline it seems like she doesnt.  But where exactly did The Flash return to from the past after he changed it?

He seems to have the same job, so yeh Joe West is still here.

Some viewers may not like the fact that all the characters are ‘off role’ as they dont know the Flash and the relationships are being built again from scratch.  Barry has another chance of winning over Iris but being armed with the knowledge of what she likes and how to win her heart for his previous timeline….cheating! 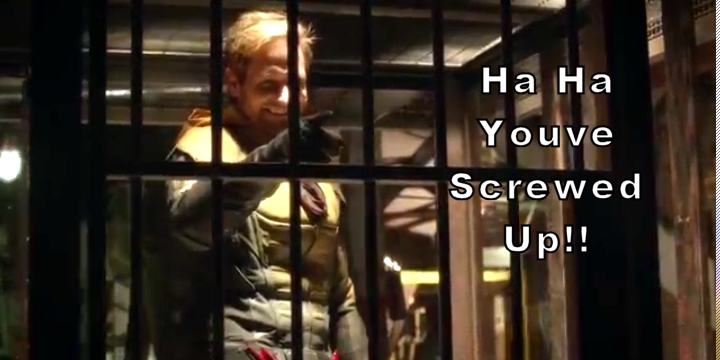 Reverse Flash warns Barry of the consequences of his changes to the timeline, well he is talking from experience as he himself has changed the timeline.  So maybe he is right!  Barry should watch his back.

Kid Flash isnt all that as he falls out the window and without Barry to save him by dampening his fall could have died or got seriously injured.  The surprise is that Iris knows about Wally being the Flash and so does Joe…  The story about how Wally got his speed is also similar to original Flash story, but what does that mean.  Does Barry not now belong in this reality as The Flash…

With Barry losing his memories due to using his speed, he could forget all about hie past timeline, but seeing that he wanted to change it why does that matter anyway?  Surely this should not worry him. 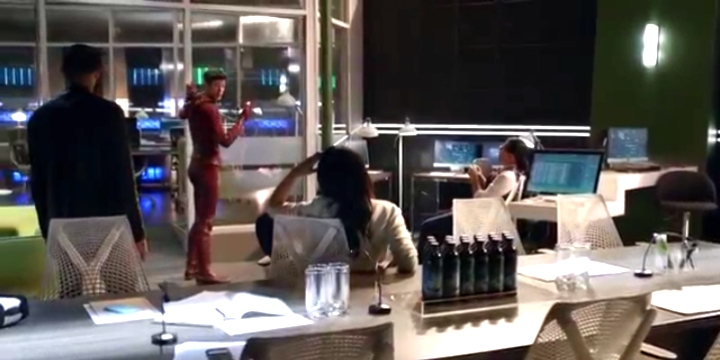 When we see Cisco its actually quite funny, the same geeky guy dressed up nicely trying to act like a big billionaire, lol, would he still act like that, prob not.  But its a shocker as to why this would have happened, it seems the other characters are more or less still the same.  Then Barry kidnaps Caitlin while unmasked so exposing himself to here knowing full well she might not be who he is expecting here to be (like the evil version of her on Earth 2…).

So already Barry is running into some problems, but hey problems were there in season 1 and 2 and if not then what would The Flash do?  So it seems his first steps into the new world are to find out who is still who and find out how and if he still fits in.  The main thing being both his parents are still alive a happy.  So he got what he wanted but is is prepared to accept the consequences?

Caitlin although a different character (not a scientist) fits in so easily and it seems like Team Flash is back together but with a new side kick.  We just await Harrison Wells, its strange that Barry has not made effort to find him!

The fight scenes we see with the speedsters are the same as what we used to, but its silly that even with 2 versus one the bad guy manages to kick ass.  It still takes motivation from Iris for Barry to really kick into action and put down The Rival.  You would think that after seeing Kid Flash being stabbed in the back when he turned his back to the bad guy, that Barry wouldn’t, yet he does and is just about saved by Joe who shoots him.  But Joe shot a speedster what a fast shooter.

Whoah what a quick end to the alternate timeline…. Does Barry decide its enough after seeing Wally get hurt?  But dont speedsters heal fast so why is he too concerned?  Also surely he should be prepared for some bad changes in order to get his good changes.  He decides to let the Yellow Flash out and take him back in time to kill his mother….whoah there what again!! 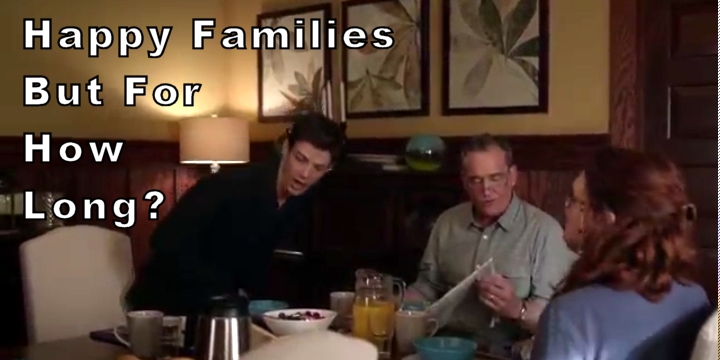 Surely he knows Yellow Flash can not be trusted and is simply evil?  After all the fights and things he has done, he lets him out to kill his mother…Surely Barry’s mother’s life is more important to him than Wally or anyone else’s right (thats what the whole anger issue has been about since Season 1!?) but no….he lets go one of the biggest villains knowing full well he would kill his mother.

Maybe this episode should not have had a villain in it and should have focused more on the relationships with the good guys and Barry’s parents…like how they fit in.  Otherwise the end of Season 2 seems like a waste of time.  Maybe Barry just wasnt sure of what he did and was not prepared to let go of the past for his new present and future.

When Yellow Flash kills Barry’s mother and then returns Barry to the future, all is not as it was and Yellow Flash smiles as he knows something is wrong and Barry will still be in for a surprise. So was it really worth letting him go and it shows he shouldnt have trusted him.

The episode ends with us being introduced to the next villain who will be big part of the Season “Alchemy” but its just really a teaser…just a name etched on a mirror..