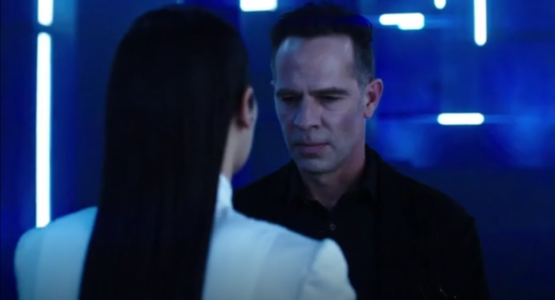 The Flash Season 4 Episode 18 (Null and Annoyed) was an episode I enjoyed alot.
It has lot of suspense and action.
It also had a few sad moments.
We knew that The Thinker was after ALL the metas on the bus but he never seemed to come after or able to capture Ralph.  It seems he saved the best for last.  Gaining Ralphs body gives him one very distint advantage, the ability to morph back to his one image.  The circle is complete as they say.  Now we have like combo meta, with powerful mind and body.  With such powers you would assume Team Flash is totally done for.
But it is still one mind versus several and one body versus several, one thing he doesnt have is The Flashs speed, maybe this could be the only thing that will stop Thinker.
The other sad moment is that Thinker takes the dark matter for Caitlin and now there is no more Killer Frost!  Maybe Caitlin can see this as a blessing?  But surely Team Flash has taken a knock as Killer Frost has proven to be useful numerous times. 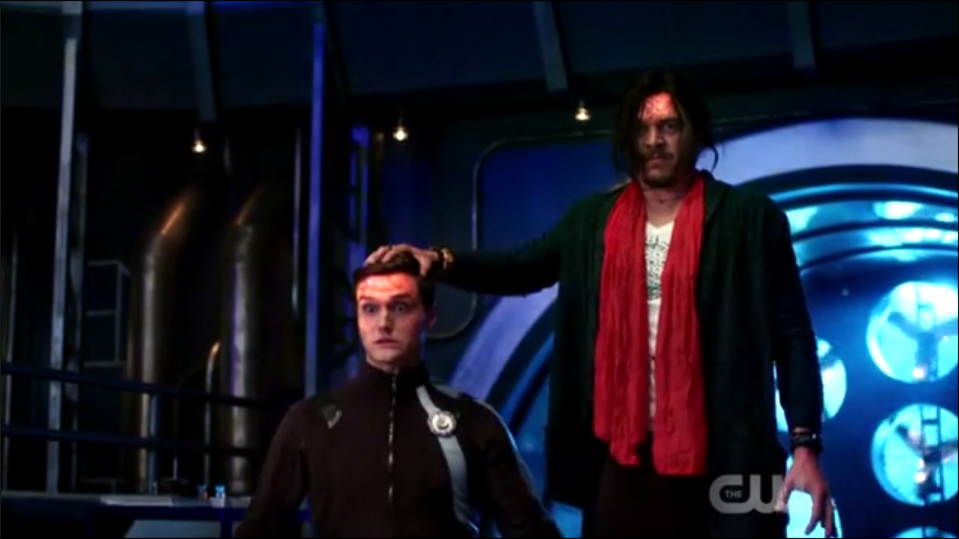 What we see in this episode is that The Thinker could actually have been killed by Ralph using Wells new tuning fork style weapon.  But he decides to ‘do the right thing’….but he had a chance to kill Thinker the most dangerous villain he has encountered and he should have done it in self defense, in not doing so he in turn ‘dies’ so to speak.  But maybe thats what makes him a Hero and not a villain?  With killing of the other meta Thinker now can also ‘teleport’ like vibe but it seems he can do it with more ease and without any tech, surely giving him the most tactical advantage.
The Flash has killed in the past maybe Ralph should have done the same to save lives. 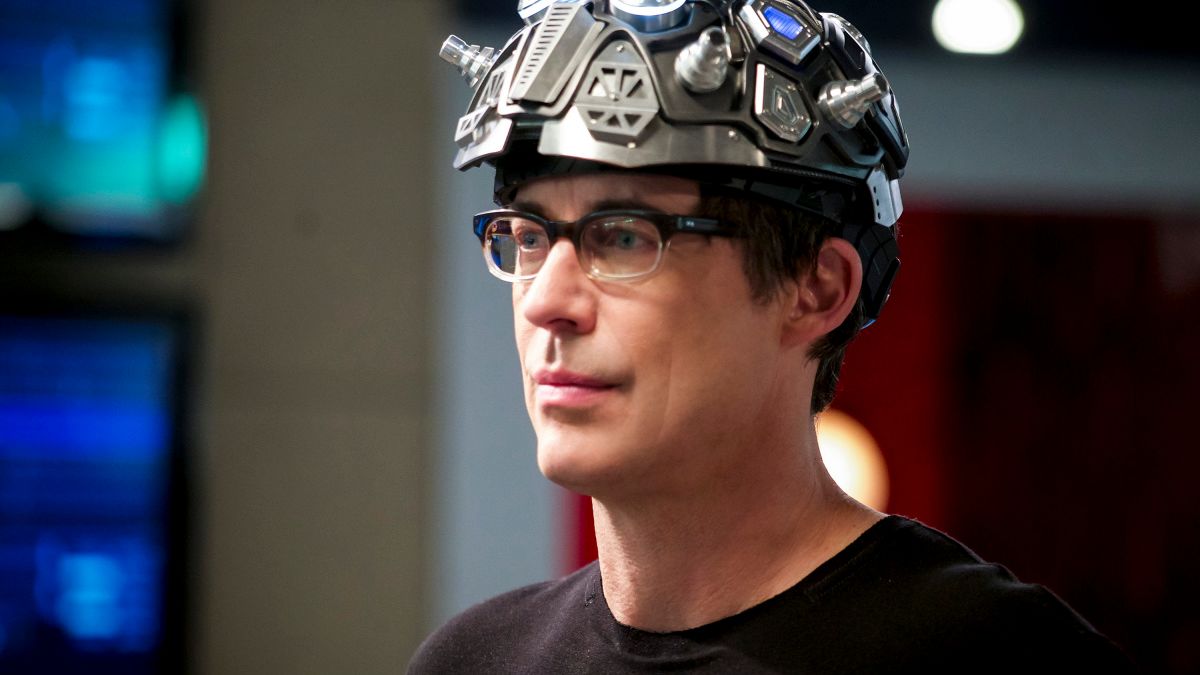 Another unfortunate event in this episode is seeing Wells using the Thinking cap and breaking his promise and then collapsing as a result, what happens to him?  Did he do this to try and save the Team or some other reason?  Whatever it was it surely failed.
We look forward to see whether Thinkers wife comes to know the truth again about her husband.  I think in the end her humanity will come through and she will help to stop him.
Read more articles about the Flash here.
Watch a promo trailer here to tickle your taste buds and head over to watch the full episode