Image from page 115 of “Our domestic animals, their habits, intelligence and usefulness;” (1907) 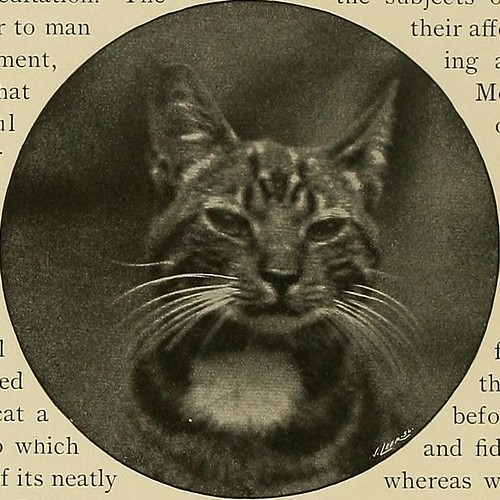 Click here to view book online to see this illustration in context in a browseable online version of this book.

Text Appearing Before Image:
s neck meeting theback in a pretty littlecurve, and the beautifulround head with its pointedears give to the seated cat asingularly peaceful air, to whichthe contented expression of its neatlycut face contributes much. Is it sur-prising that the artists eye has beenso struck by this attitude that heshould love to paint the figure of a seated catbeside the old dame knitting near the cradle ina tranquil home ! XII. For and AgainstIn all that we have so far said there is surelyno ground for an injunction against cats; thefors certainly have it all their own way. Butlet us now turn our eyes to the againsts. Wewill take Buffon to witness. He does not sparepoor pussy; he thinks her an animal thatdeserves no confidence ; which should be keptonly from necessity, to guard against anotherunpleasant animal — the mouse. At night,instead of sleeping near its master, contin-ues the learned naturalist, it rambles off,through woods and fields, pursuing and de-stroying game. How many nests it ruins!

Text Appearing After Image:
They mean to flingme into the water How Stealthily, treacherously, it creeps along,like the cunning thief it is ! . . . Buffon, as we see, was no friend to cats ;but long before his day they had cruel enemieswho fought them more directly. In 1747Archbishop Clement Augustus of Colognepublished an edict that all cats should havetheir ears cut off. This singular measure wasintended to protect hares and young pheasants.The poor maimed creatures would no longergo marauding, or what is still more probable,the subjects of the prelate would feeltheir affection for the animal cool-ing after such disfigurement.Moreover, every ear not cutoff was subject to a fine ofa quarter of a florin.Madame de Custine, agreat friend of cats, tookup their defense. Shewrote, among others, toChampfleury, anotherfriend of pussy, saying thatthey deserved to be placedbefore dogs, whose attachmentand fidelity was too mechanical,whereas we could not too much ad-mire the independence of cats. There are many extravagan

Note About Images
Please note that these images are extracted from scanned page images that may have been digitally enhanced for readability – coloration and appearance of these illustrations may not perfectly resemble the original work. 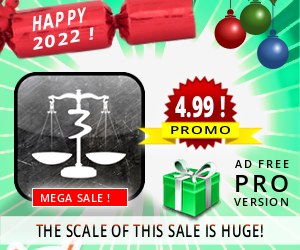