Does ignoring the bully make him go away? 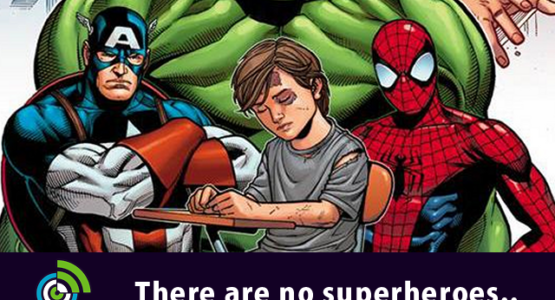 If you ignore the bully does he really go away?

Superman or The Flash are not coming to save you!

It depends on what the bully thinks. If he is bullying someone and still manages to get something out of it (from his point of view) even if being ignored then he will carry on.

The main thing a bully is looking for is satisfaction. Maybe they feel unable to cope with their own issues and life and it makes them feel better making someone else feel the same way? The other thing is gain. Are they stealing your sandwich or dinner money or shoes? But this is theft aswell as bullying!

Sometimes the bullying is verbal or mental. Sometimes only you understand the bullying. Others would pass it off as nothing. Take the cases of child suicides or self harm because of online social bullying via Facebook etc… Now some people would pass this off as being nothing as its just online right? But it does affect people especially younger people who take things like social networks very personally and seriously. It is only after serious incidents that people now consider this as real bullying aswell.

I myself have been bullied throughout my life by different people, at mosque, school, college, university and at work. In my cases only a few times has ignoring made the problem go away. in one case I have had to literally punch them back after which they never bothered me. Bullies usually look for weak passive victims who will not fight back. But again its not something that would work for everyone.

We watch many superhero TV shows or films like Batman, Superman, Luke Cage etc… We see helpless victims being helped and bad guys and bullies being destroyed or put away.  But it just doesnt happen in real life…there are no super heroes.  Thats not to say there arent any ‘heroes’ as there are still many people who can help you, there are many people out there that really do help victims just dont expect them to be wearing a fancy red outfit.  On the other hand do not expect all bad guys or bullies to be rough looking thugs or evil looks.  In the real world the best dressed guys in suits can often be the real bad guys.  The good looking CEO, father of 4 who gives to charity may well be abusing his staff at work, we dont know! 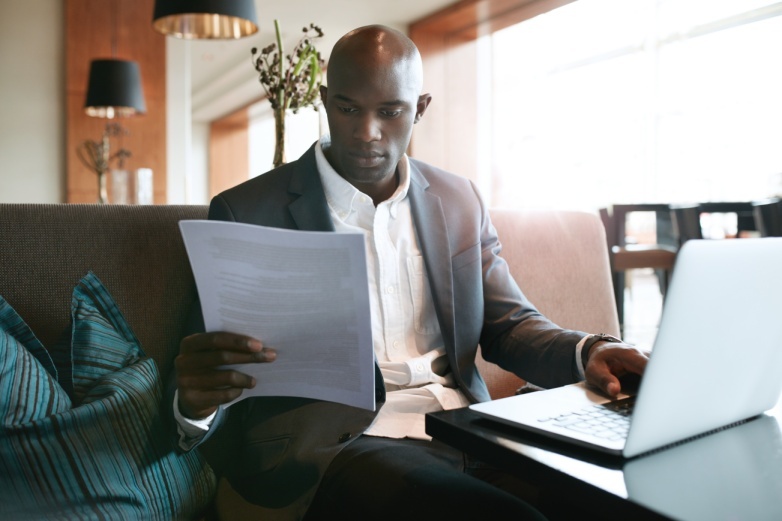 He could well be a bully too..

So does ignoring the bully make him go away?

Maybe it does in some cases, but not all so it will depend on the specific case. There may be no harm in giving it a go. Do not let them get to you, avoid them. If it fails then you will have to get help from someone older, senior, social services or the police. but it should never continue as they say life is short, so do what you can to deal best with them and free yourself from the suffering, you have a right to live happy!