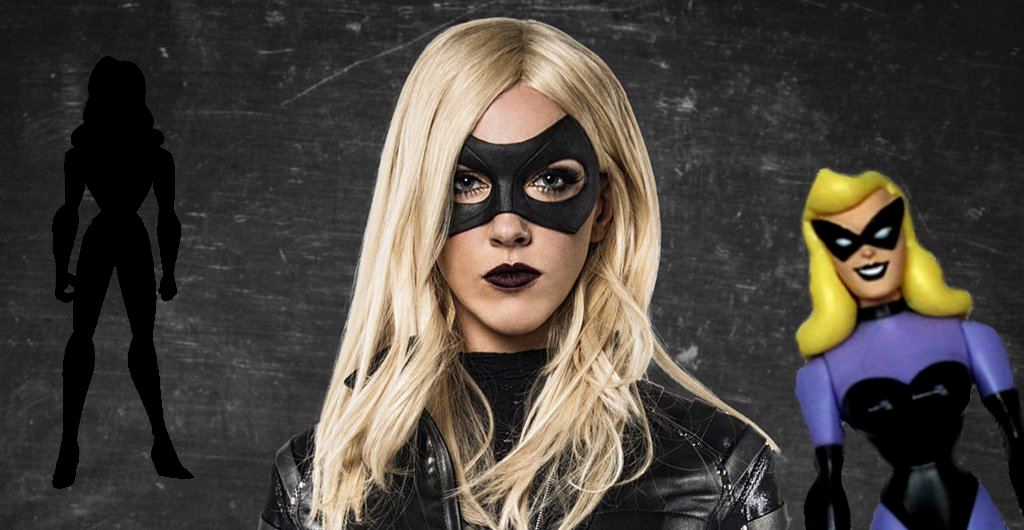 Black Siren in The Flash

We have seen lots of doppelgängers in season 2 of the Flash.  Not always the same name, not always good.  We saw an example with Cisco and Caitlin where on Earth 2 they were Evil and Caitlin was actually a meta human.

Earth 2 is just one of infinite possible Earths.  But Earth 2 is where Zoom is so we assume The Flash does find a way to get back there to get vengeance and maybe rescue the man in the iron mask.

Now we have just heard that Arrow star Katie Cassidy will guest-star as Black Siren on Earth-Two.  She plays Laurel Lance in The Arrow.

She will be seen in the episode of The Flash airing May 17, confirmed by Arrow executive producer Marc Guggenheim at a Monday press screening

Black Siren is the only female member of the Justice Guild and is the Golden Age version of Black Canary, see more about her here:
http://dcau.wikia.com/wiki/Black_Siren
http://dc.wikia.com/wiki/Donna_Nance_%28DCAU%29