We saw another character, the man in the iron mask, kept as a prisoner in Zooms lair who talked to Flash and Harrison Wells’s daughter using a kind of morse code language (using knocks).  But we never were told who he was, nor are we givin too many clues.  Could he be another Jay Garrett form another Earth.  We have already seen two in the recent episode where Zoom kills Jay (Flash) from Earth 2. 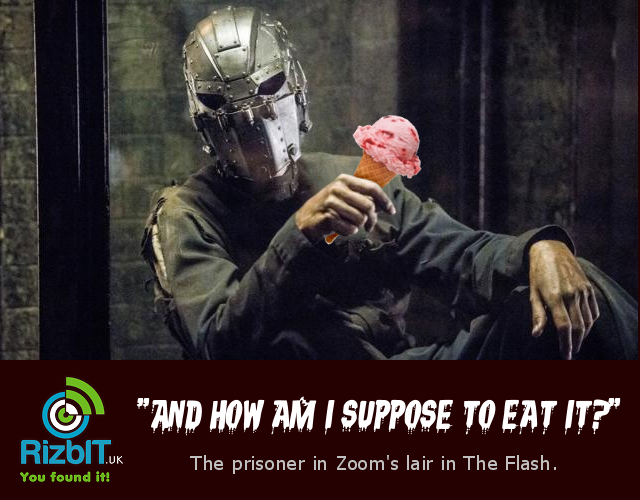