Batman is a very old comic book character invented by Bob Kane for DC Comics in 1939. 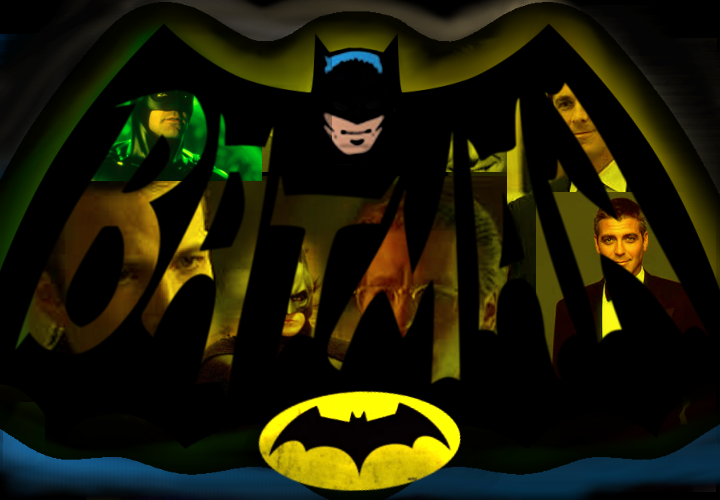 But since then he has been re-invented, portrayed as good and bad and played by many different actors.  Each of these actors had different suits and style.  Each also played Bruce Wayne in a different way, giving their personality to the character.

So Ive started a poll at the bottom of this post to find out which is the favourite Batman.   Below is a brief look at the different actors who played Batman over the years. 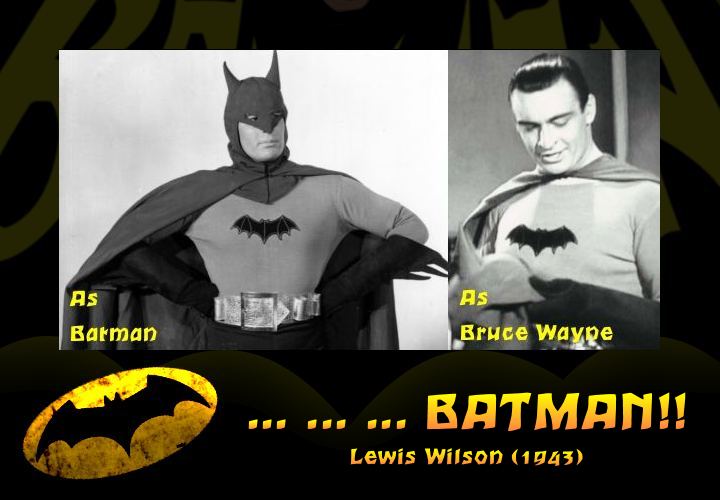 Lewis Wilson as The Batman 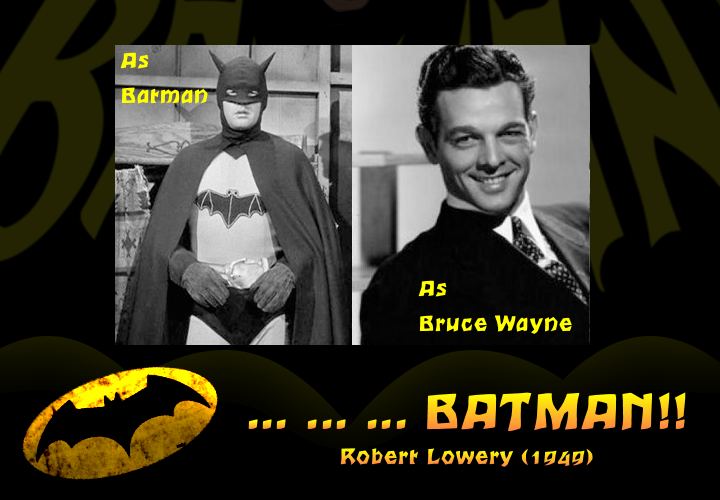 Robert Lowery as The Batman 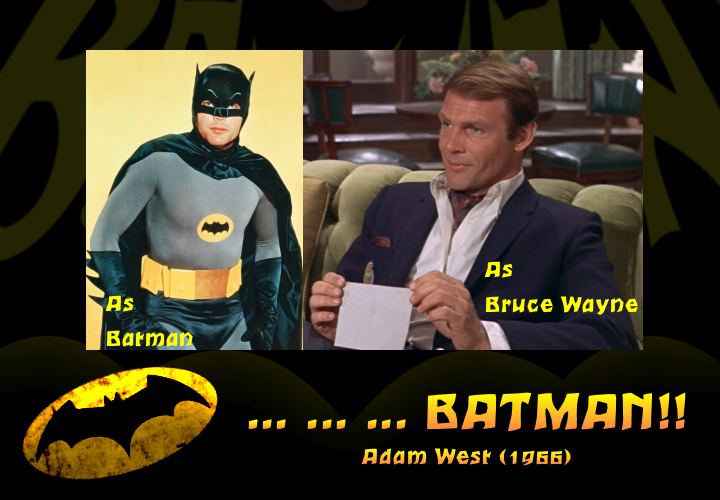 Adam West as The Batman 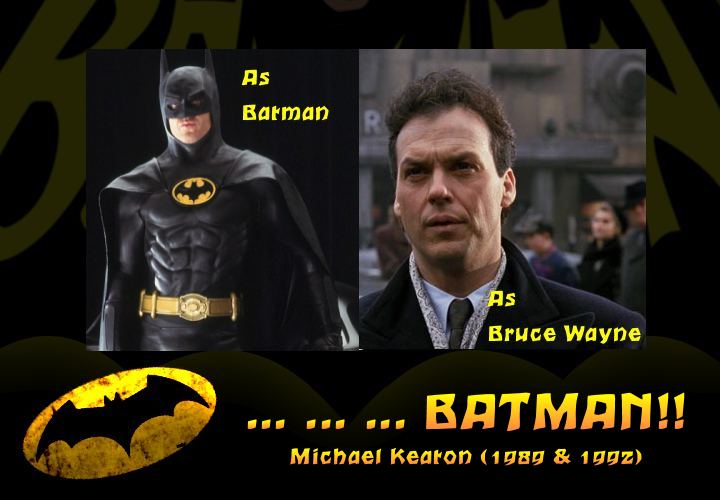 Micheal Keaton as The Batman 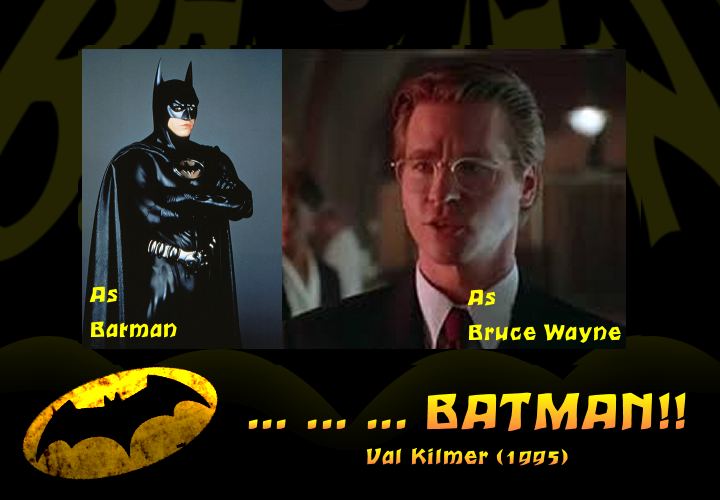 Val Kilmer as The Batman 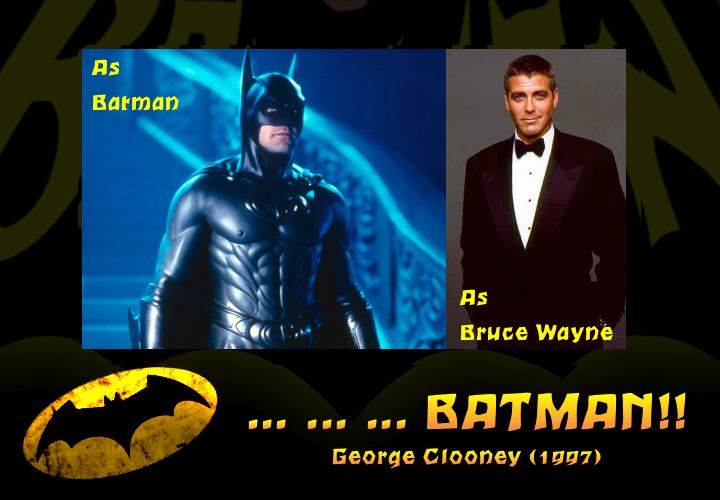 George Clooney as The Batman 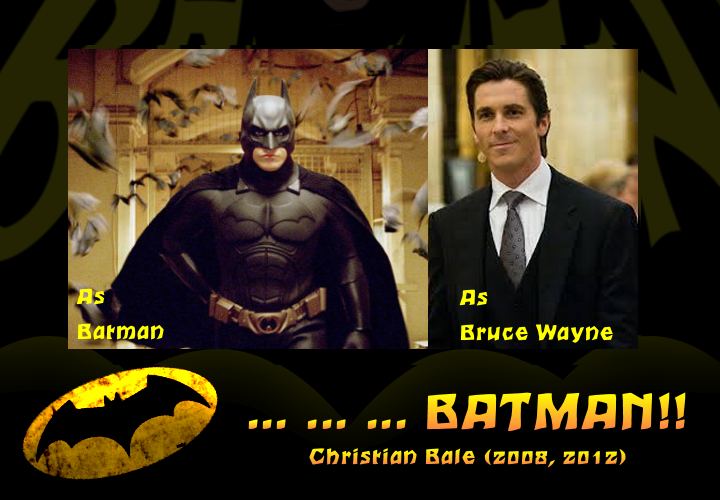 Christian Bale as The Batman 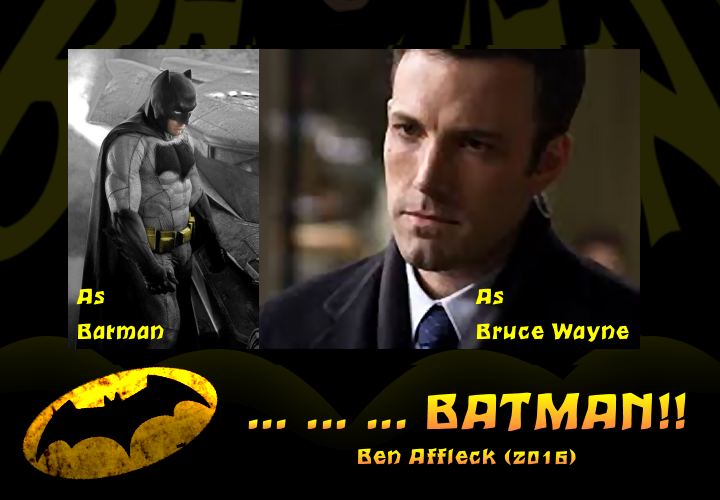 Ben Affleck as The Batman

Maybe you need a bit more recap so heres a video about the same thing:


So who is your favourite Batman, vote below and add your comments to explain why!

You can only see the overall votes from other fans once you have added your vote above.