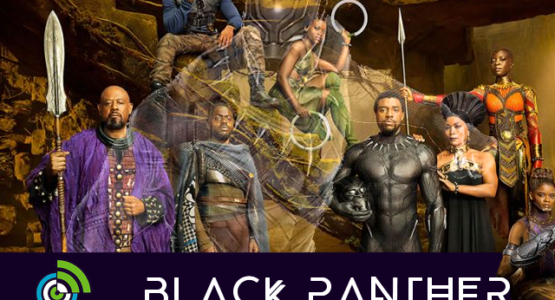 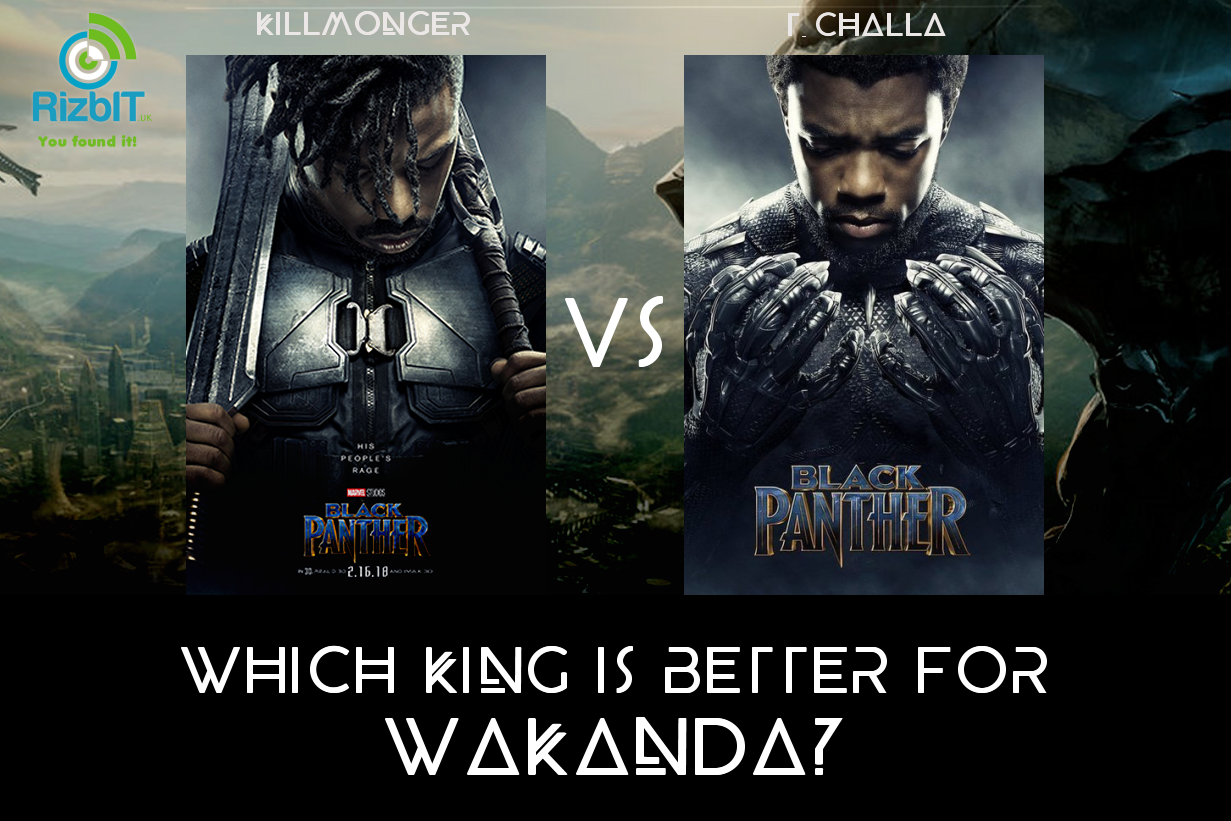 I am a fan of scifi movies and movies like X-Men, Deadpool and Avengers so when Black Panther came out and there all this hype and rave reviews, I was tempted to run to the cinema.  However Black Panther for me was a new concept, not being a comic book reader, I had just seen a glimpse of this character in Avengers latest movie.  So I was not overly keen to watch it.

But even after 2 weeks it was still in the charts getting good reviews so I though why not and forked out a hefty £10 to watch it.

I cant say i was let down, or it was a bad movie.  I would definitely watch it again when it comes out on TV or Streaming TV.

It is strange for me to watch a super hero movie with a mainly all black cast, its not rare, I mean I have watch many Bollywood, mainly indian actors, super hero movies.  Its refreshing and I quite like the accent of the characers too.

I like the concept of Black Panther, but the story of a highly advanced cordoned off group of people secluded from the rest of the world in Africa seems stretching a bit too far.  But hey its a movie!

I am not a big fan of Chadwick Boseman, he doesnt bring anything special to the role in my opinion im not saying he is a bad actor just saying they could have cast it better.  There was some light hearted humour provided by Shuri, sister of T’Challa, King of Wakanda, but I did not really feel it was appropriate, the acting seemed like something more appropriate for Fresh Prince of Bel Air.  A bit immature and need more polishing up in terms of the character and acting. 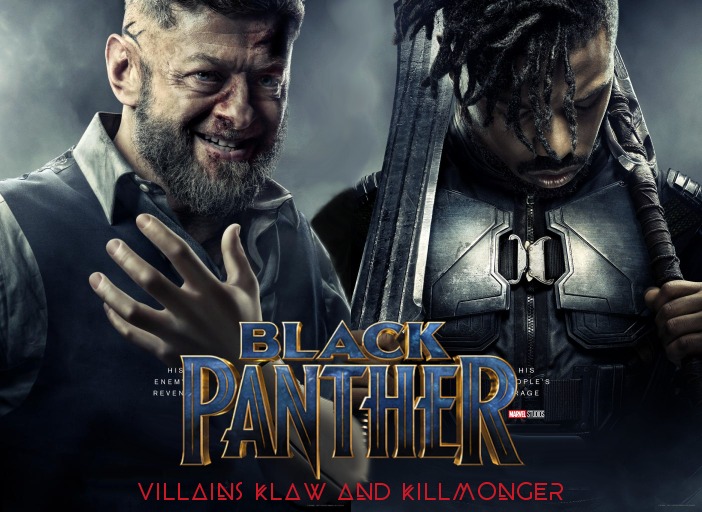 My favourite characters in the movie are Klaw and Killmonger.  Not because they are villains but because klaw has a great accent and brings humour to the movie and Killmonger has some real passion and it really comes though in Micheal Jordan’s acting.  I wasnt with Killmonger killing Klaw, especially after rescuing him..could have developed the character more.

The story flows nicely, there arent any weird plot twists, in fact some scenes are quite predicatable at times. The action scenes are really awesome, however this is helped by the top quality CGI. The car chase scenes with acrobatics, vibranium remotely driven cars and CGI was one of the best scenes in the movie, breath taking.

It seems a bit weird that probably the worlds most technologically society dabbled in old traditions.  For example is it appropriate for the King of Wakanda to be determined by a fight challenge, this seems very primitive and it takes more than just good fighting skills to be a good leader… Its ok if its for the role of just an assasin or Black Panther role not for a king id say.

The movie is family based and not just about a solo hero character, in the fight to defeat Killmonger its a great big family team effort, where they come together.  This is good to see in a movie.  The weapons and gadgets they use in the movie are cool but most of which we have seen, like the scenes where they are choosing suit design, I seen this in Flash Tv Show and its nothign new or original.  But in recent scifi movies the look of the suit is a bigger deal than in previous movies.  The film is more immersive it draws you in and yo feel more at home with the Wakandans but its a super hero action movie so that should not be the biggest appeal. 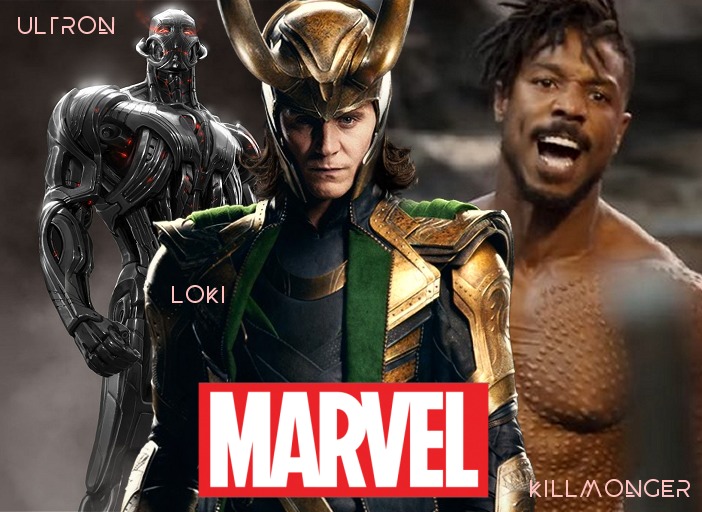 I have read big appraisal of Killmonger as being one of the best villains in Marvel cinema.  But really I dont think he was at all, a disgruntal black man, who wants to seek revenge of his fathers death, for which he did not even know the whole truth.  He was driven by his ambition to seek revenge and help the oppressed black people by waging war and revealing Wakanda as a world power.  Its not for me real villain material, eventually when he is defeated we also see his motivation and fight end as he admires the Wakandan sun set.  Ultron was a more deadly villain and more entertaining, so was Loki.

So definitely a good movie, which I would watch again but I would choose to watch Avengers, Superman or Deadpool over this tbh.