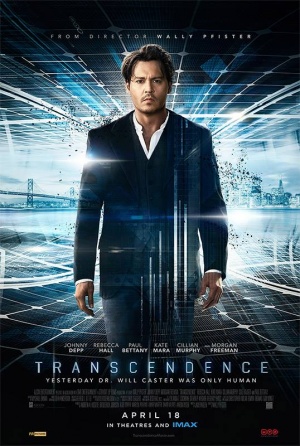 Not a totally original idea but good CGI and some interesting concepts.

I did not think this was a role made for Johhny Depp, he doesnt do a crap job.  Its not too much of a demanding role for him as alot of the movie he is either ill or pretending to be AI.  The lead lady Rebecca Hall who plays Evelyn Caster, Will’s wife and a fellow scientist I would say is the best ‘actor’ in here having to deal with several dilemmas.

The movie deals with several concepts:

If conciousness is what represents us our true self then transfer to digital form would be a form of immortality as long as there is resource to support it.   The movie is dealing with AI and the conception of new ideas which are still decades away.  In the desperation to save Will Caster’s (Johnny Depps) life who is dying they use untested new technology to transfer conciousness of this character into a computer digital form.  They think it fails but are happy to find that it worked.  Yet they were unsure all through the movie as to whether the AI was Will.  But it seems from what we see and its interactions with Evelyn (his wife) that it is really him )well his conciousness).

We then see the rapid developement of really high tech new technology like nano technology that can heal people and repair things…but with a catch.  The insertion of nano tech into humans renders them subservient to the AI Will..

Quite cleverly the chraracter is called Will….. Free Will is what would make AI really human like. Combining the AI and Will results in something superior to human and computer.

What the movie makes you think about is what is really human?  Can you digitalise the human conciousness and is conciousness alone whats us ‘US’.  A body can be replaced with anything as long as the conciousness is still there. 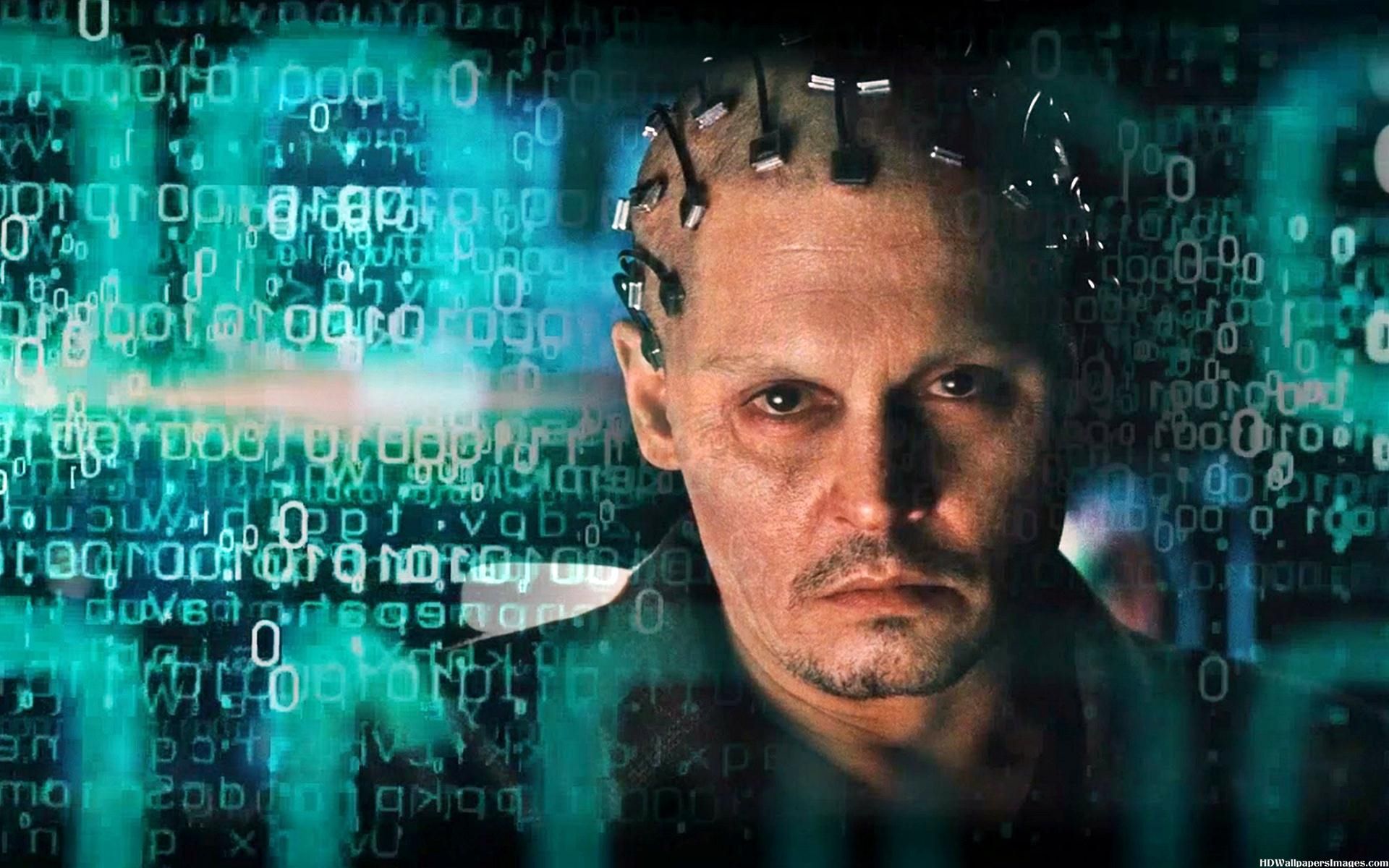 Would I watch it again?

Hmmm Not one I would buy and watch over and over again.  If it came on TV and there was never else on I probably would watch it again in a good few months.

Some of the storylines were not original and I was not surprised by other plots or were predictable.