5th Wave ….I lost interest after the 1st Wave! 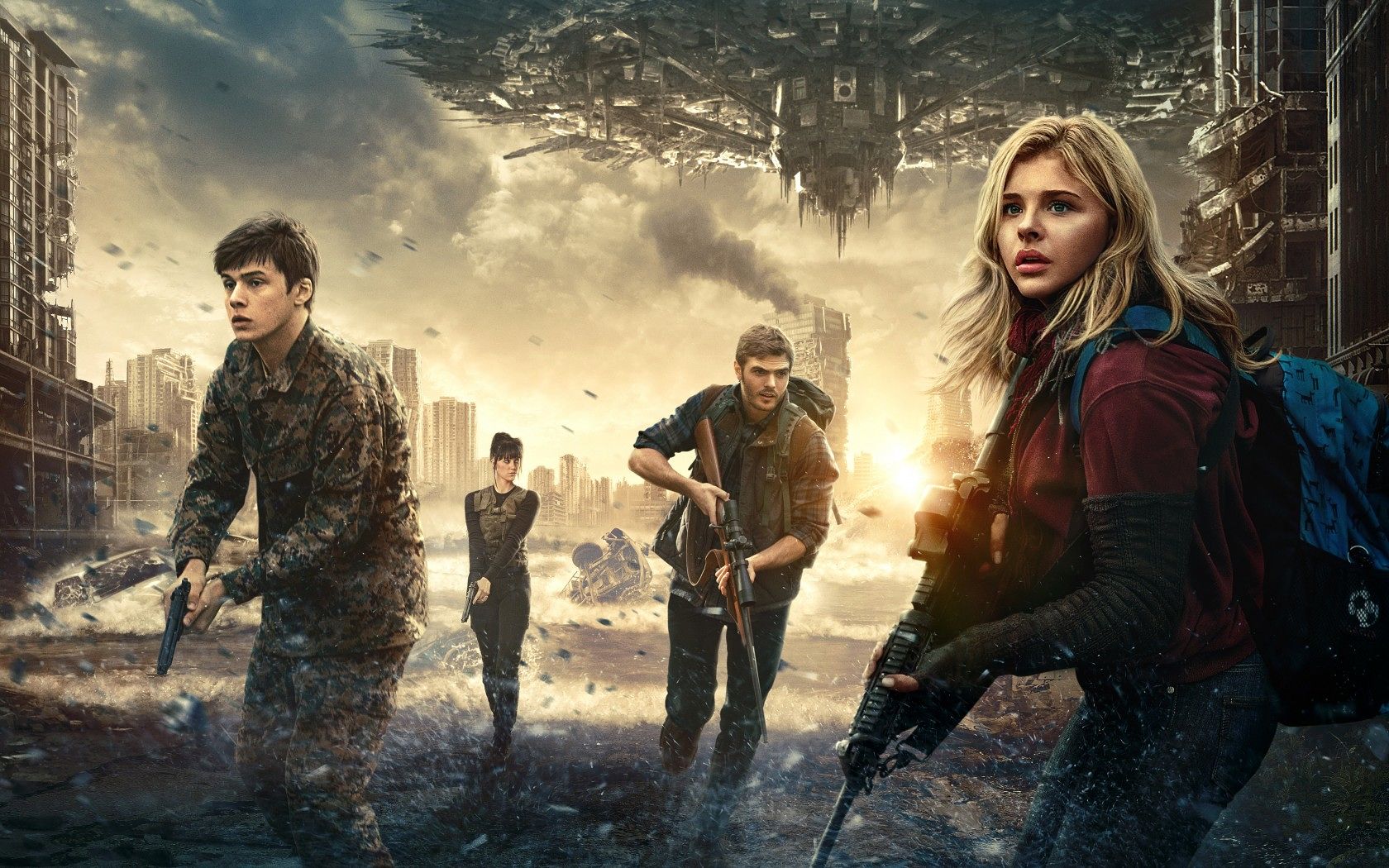 Wow what the hell was this movie about?

I was drawn to this movie by the deceptive well made movie trailer and Chloë Grace Moretz, after recognising her from Kick-Ass movie.  But boy was I in for a shock…  I dont mean a shock as in a reaction to a well produced scary scene!

The movie starts off with the main character (Cassy) played by Chloe, a teenager or young adult killing someone.  The entire movie is basically about her trying to get back together with her lost brother with the Alien invasion and plotline running in the foreground.

In the scene where she gets parted from her brother, firstly it was just so obvious that would happen, then when she was chasing the bus I was laughing at the bad acting from the young lad and also Chloe….It was like a slow motion parting of two lovers from an 80s Bollywood film.

No there are no actual aliens in this movie like in Independence day.  No there are no spectacular OTT CGI scenes like in Star Wars or Skyline.  So then what is there.  There ARE some good CGI (I think) scenes but they looked like they were shortened to fit a tight budget, the big flood scene where it destroys a building and seeing a plane crashing looked good, but worth a £10 cinema ticket, I’m not so sure.

For a sci-fi alien invasion movie it moves at slug pace, and alot of the time you are left asking where is the invasion.  The action comes from a group of young kids recruited by the military to protect Earth from infected humans who were under Alien control.. The twist in the movie being that the military was actually under alien control and the kids were being used to wipe out survivors and rebels.  Her acting doesnt fit in with the movie, she plays this sort of young girl who doesnt seem to hyped up or adrenaline pumped by whats going on around her.  Did she think it was a romantic chick flick?  Her acting in Kick-Ass works because its a sort comedy and super hero movie and light hearted.  But in this movie her almost sultry glances and under acting put me off the movie.  Its a role more suited to say Sigourney Weaver than Chloë Grace Moretz.  She looked like she was dragging herself through the movie and gave a sigh when it was over. 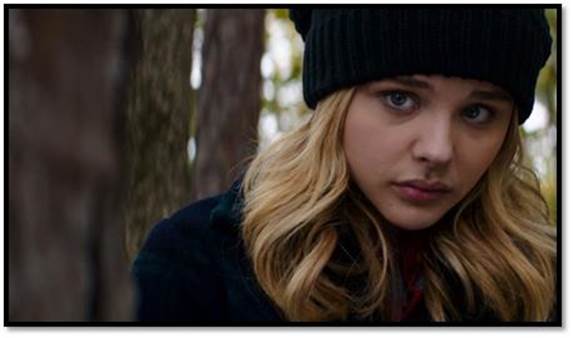 “How can we fight the other when we dont know what they look like” we here in one trailer…I say dont bother..the ‘Aliens’ are just like normal people who have turned evil.  Well um not much difference there from reality, esp with corruption at the top.

When she finally gets reunited with her brother I think I was just relieved that I knew the movie would now end.  Not something I would recommend for Alien movie fans but maybe for some Chloë Grace Moretz fans who want a bit of eye candy?  Dont watch it because of the trailer you WILL be let down!

Well if you must, heres the trailer: