Just very recently I started using Reddit as a social promotion tool after reading about it on a article about the best social sites.

I use it to promote my blog and various websites, but its also a good place to find things that you can use to further promote or just useful information.

Wow that is impressive but I have stumbled across this site before and didnt find much use for it.  But I have since changed my mind!

The thing about Reddit is that its confusing when you first use it and see it.  Theres loads of small text and pictures everywhere.  Its cluttered and not laid out or visually clear as Facebook is.  I started using Facebook in next to no time, it just makes sense everything you need under the right sections and the menu at the top right lists all the main thing you need.

Dont get me wrong, I think with time you will get used to Reddit layout, just get use to alot of small text and checkboxes here and there. 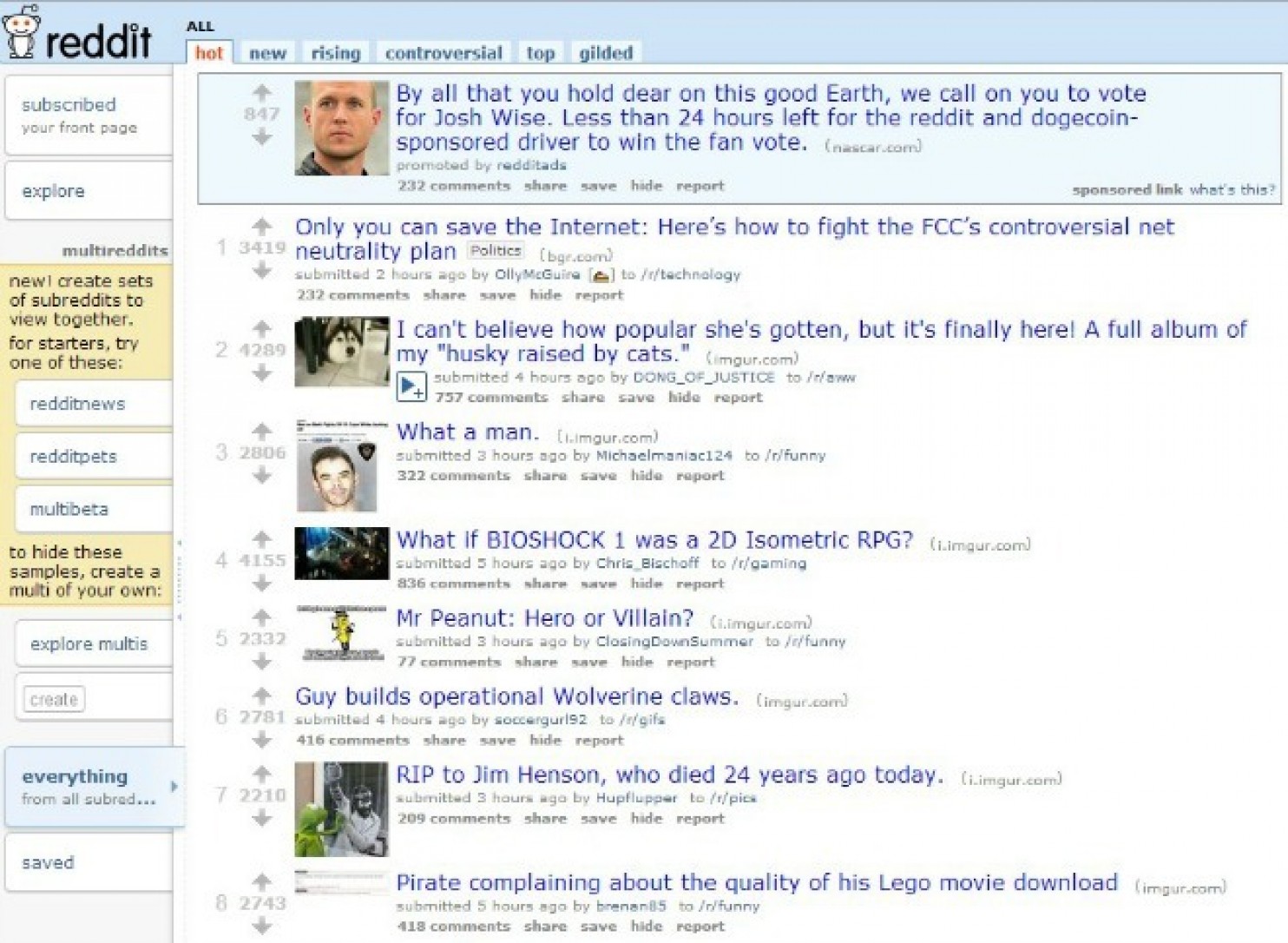 Facebook started off rather simple and then it grew and more features were add bit by bit, so users who in there first grew with the site and sapped up the new features.  The features are organised well.  I also found it very easy to understand how to make new groups and pages on Facebook due to the natural flow logic.  Most of the main features or call to action buttons actually are buttons and clearly visible not just links, like I found on Reddit, sometimes I found colour clashing on Reddit making it more confusing. 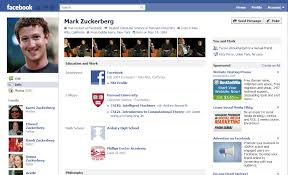 So i started a comparison to see how effective each was.  I created a new blog based on a topic I new would be of interest to people as was based on current trending stories on the internet.  I then loaded up 4 Popular (and relevant!!) Reddit pages and 4 popular Facebook pages.  After reading the rules for each page I went ahead and posted a new post on the Facebook pages with the link and some information about the content.  I then submitted the blog Link/Title on Reddit pages at the same time more or less.

I have stats loaded into all my pages and I could see the results of the promotion in real time.

It really depends also on what time you are posting.  The day also makes a difference, I found more activity on Friday night and Saturdays, also some Reddit pages dont allow you to post on Weekends.  There has been some research done on the best time to post social posts, I read once that one of the best time to Tweet is Monday at about 3PM.