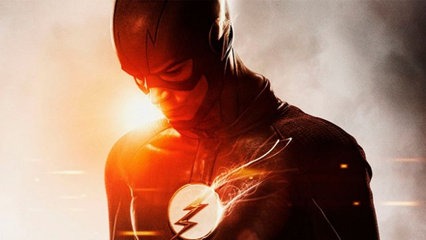 How did you guys feel after watching the premiere of The Flash Season 4? 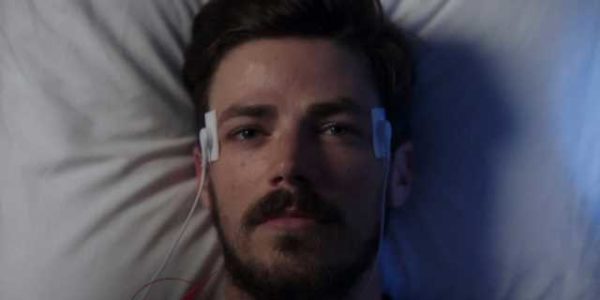 Check out Barry with a beard..was that weird or was it weird watching him going all loopy, and no one could make sense of him?

Wally West was trapped in the speedforce and he did not go loopy but I suppose Barry was in it for longer?

But from what we saw of the Speedforce last time Barry was shown in there, it wasnt so bad he just meets representations of people he knew in real life… so not sure why he went loopy, maybe the comics or hardcore fans will know.

I was expecting a bit more grandeur with him returning to mirrror the events when he left. But the premier just seems to reunite the team while introducing a freaky looking villain The Thinker.