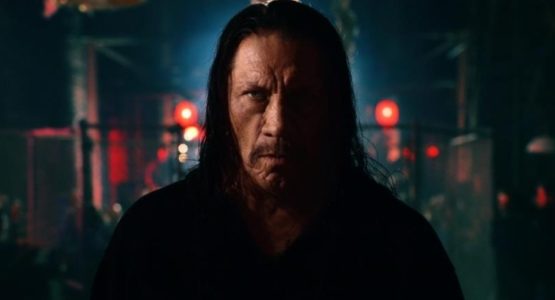 Danny Trejo in The Flash Season 4!!

We have heard that Machete and From Dusk Till Dawn super star Danny Trejo will be making an appearance on The Flash season 4 and will play an interdimensional bounty hunter by the name of Breacher! 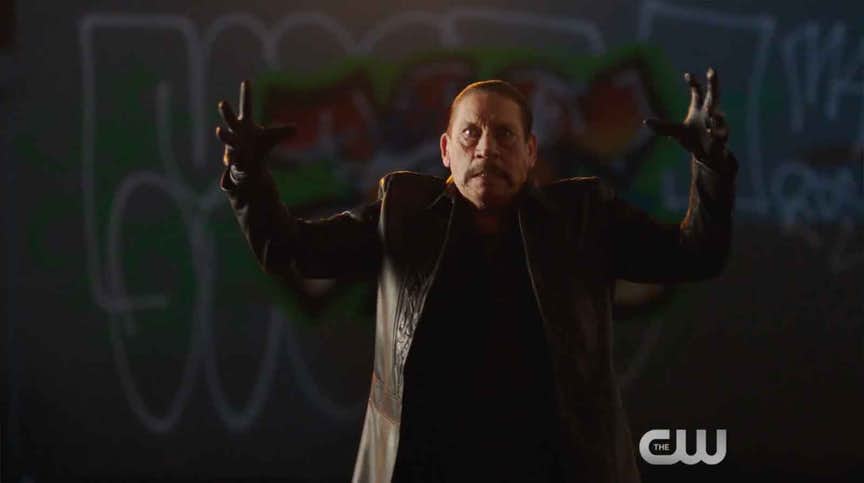 From Eaqrth 19 he will play the role of the father of Gypsie, the love interest of Cisco.
How exciting to see such a big Hollywood star being a part of the show!