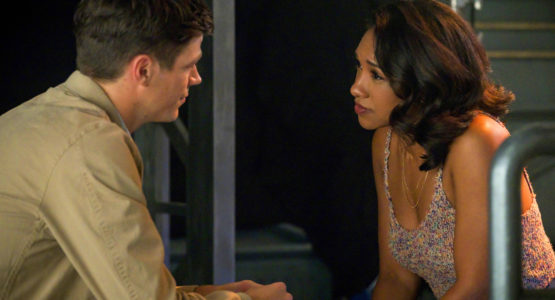 The Flash Episode 2 is out!

Its getting better!
We see Barry settling down after being away and getting back in the swing of things catching up on TV aswell. 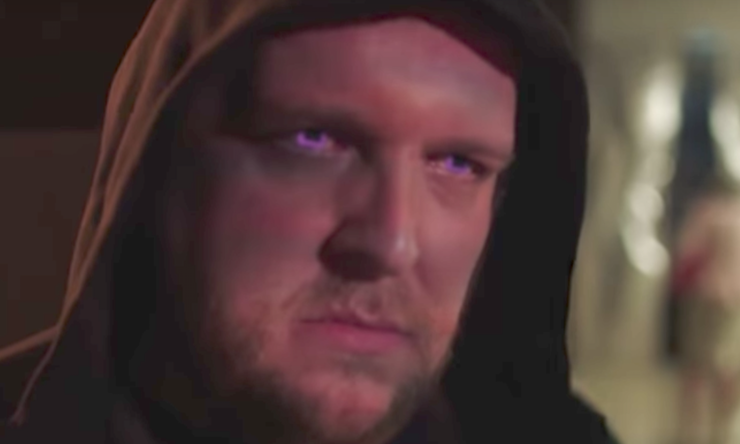 We see a Billionaire come to a rather gruesome end in an elevator. But its no accident! The team soon realize its a metahuman who can hack into anything electrical or computer driven…electric cars, computers and heck even Flashes new suit. This episodes villain is Kilgore. He def comes across as a villain and plays the role well. It would be cool to have someone with these powers working with Team Flash, it would help them alot but not sure if Cisco would be ok as it could show him up a bit.
Coming to Flash’s new suit its kinda gone a bit OTT and its bound to cause more problems then use, its like combining The Flash with Batman and Iron Man. He could act as all three…. But really from previous seasons we have seen that its The Flash’s speed, determination and team work that help to overcome the villains. 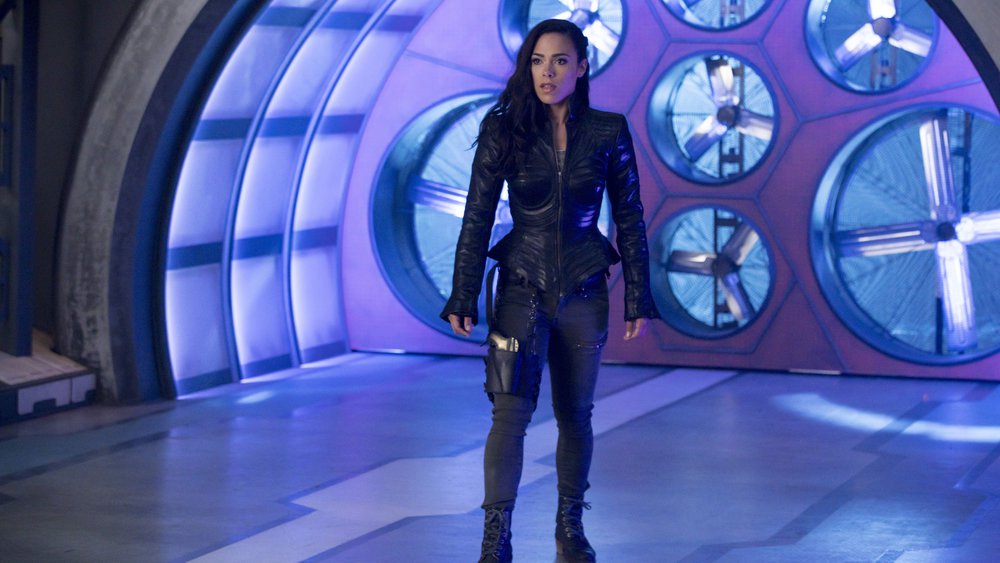 Iris still has some issues to overcome in terms of her relationship with Barry and they take counselling, but its more humorous then anything.  But what about Cisco and Gypsy’s relationship?  talk about a long distance relationship…..  it may be that they also have some issues to iron out especially with her work and his commitment to Team Flash. 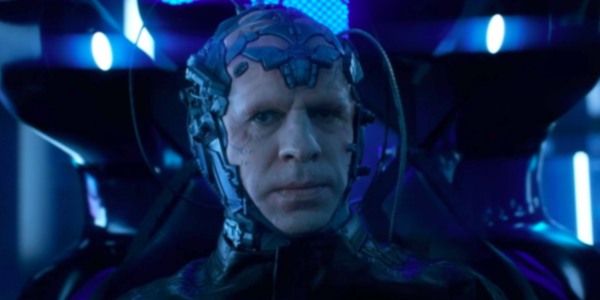 Again the episode ending with The Thinker and his humble assistant shows us there is something evil brewing up and sure to be a big showdown. Flash is totally unaware of this. It seems a bit strange that Cisco did not get a chance to vibe anything sinister from the robot Samurai that Flash defeated in episode 1. Its like The Thinker is putting together a band of evil metahumans – kinda like an Injustice League!
I look forward to see how the new improved suit will be used, but also how it will hinder Flash, for example in this episode he was unable to even remove the suit when he wanted to, big design flaw.  Who is The Thinker, is he a meta human or even an ET?
I think by now we have realised that “Harrison Wells” character has been missing in this season, maybe he will come later, he did add an element of humour to the last season!  Also in this season we have two speedsters however Wally West is still a bit naive and needs more training.  The character of Caitlin is getting a bit ‘dry’ she needs to either be removed or given i dont know a new love interest..who has bad intentions…maybe using her and her dark side to get information for The Thinker, something like that