Nora Allen Who Is She 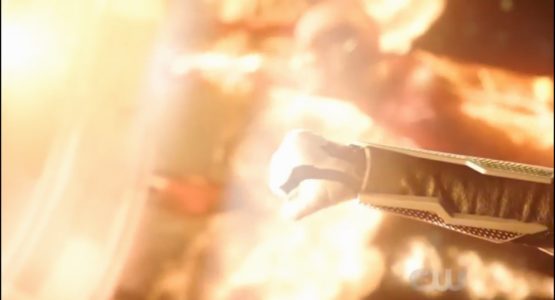 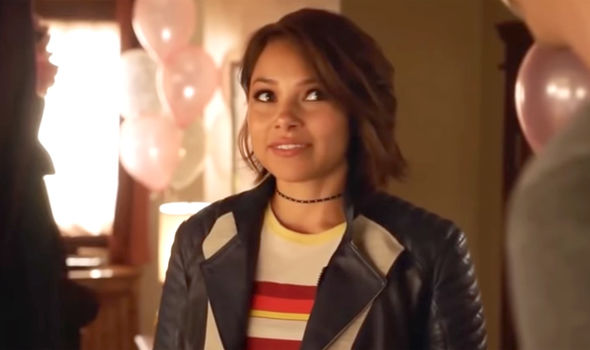 We have seen this lady pop up several times on Flash and Supergirl episodes, in the Season 4 Finale we finally see her reveal herself.
First we see Flash destroying the satellite Devoe wanted touse to cause havoc and destruction, but then a rewind of time and we see another speedster (yes yet another speedster) who is following Flash as he runs upto and destroys the satellite.  This person who helps Flash to withstand the blast is Nora.
When she presents herself near the end of the finale she says she is Barry daughter Nora Allen.  I read somewhere that in the comics Barrys daughter was called Dawn who was one part of two twins.  So who is Nora?
Maybe the writers changed the name?  It seems doubtful as most other characters have same name as the comics.
So could Nora be a real speedster descendent of Barry like maybe his granddaughter?  Has Barry fathered a child with another woman at present or near future?
What is Nora doing in Flash?  She has been present several times so she must be keeping an eye on Flash, she could actually be next seasons villain?  maybe she is an actual imposter and not related to Barry!  No proof was given.
Looks like the strory of Nora will unwravel in Season 5.  But I dont think she really is Barrys daughter.
what do you think, post your comments below.